Iran’s Foreign Minister Mohammad Javad Zarif has congratulated the recent liberation of the central city of Fallujah in Iraq to the Iraqi government and people.

In a message to his Iraqi counterpart Ibrahim al-Jaafari, Zarif called the victory a “manifestation of… divine victory for those who fight for God.”

Fallujah, in the western province of Anbar, is located about 69 kilometers (43 miles) west of the capital Baghdad.

On Friday, army forces raised the Iraqi national flag over the main government compound in Fallujah, symbolizing the recapture of the beleaguered western city from Daesh, which had seized the city in January 2014.

The forces met limited resistance from the terrorists, who were fleeing the city, although the extremists used residents as human shields, which slowed the process of liberation. Members of the Iraqi military sit in the back of their vehicle during an operation in the central city of Fallujah’s southern Shuhada neighborhood to retake the area from Daesh terrorists. (Photo by AFP)

Zarif also voiced hope that further victories against Takfiri terrorists await the Iraqi nation, insisting that the country maintain their “unity and national integrity” in the process.

Iraqi Prime Minister Haider al-Abadi also hailed the victory, saying there was no place in his country for the Takfiri terrorists.

He also said that the liberation of Mosul — Daesh’s de facto capital in Iraq since June 2014 — was very close as it is the Iraqi forces’ “next destination” in their campaign to flush the militants out of the country.

The Iraqi military’s most important victory against the terrorists so far has been their liberation of the central city of Ramadi, Anbar’s provincial capital, last December.

Baghdad said at the time that the army would use Ramadi’s liberation as a “launch pad” to free Mosul.

Abadi has pledged to rid the entire country of Daesh by the end of 2016. 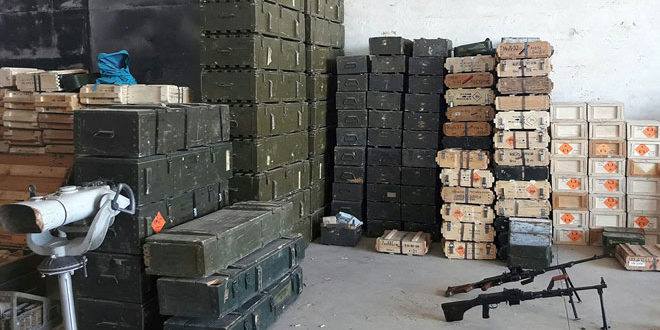 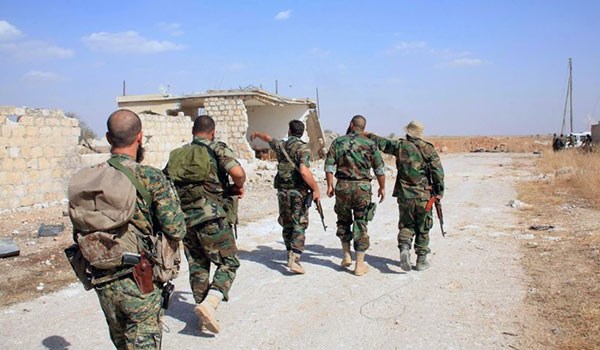 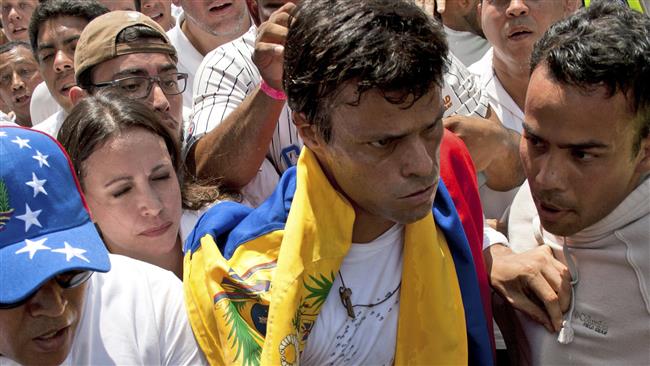