The International Atomic Energy Agency (IAEA) has once again confirmed that Iran has lived up to its commitments under the 2015 nuclear agreement it signed with the P5+1 group of countries.

In its quarterly report on Friday, the UN nuclear agency said the Islamic Republic has stockpiled roughly half of the enriched uranium allowed under the nuclear agreement, known as the Joint Comprehensive Plan of Action (JCPOA).

The IAEA’s latest report also said Iran has not exceeded the permitted level of 130 tonnes of heavy water. The deal requires that Tehran sell or dilute the extra amount of its heavy water.

Iran and the five permanent members of the United Nations Security Council – the United States, France, Britain, Russia and China plus Germany – signed the landmark nuclear agreement on July 14, 2015 and started implementing it on January 16, 2016.

The quarterly report to IAEA member states is the agency’s first since the inauguration of US President Donald Trump, who has on numerous occasions criticized the JCPOA, referring to it as “the worst deal ever negotiated.” During his election campaign, he also vowed that he would “tear up” the JCPOA or try to renegotiate its terms.

The latest report by the UN nuclear agency once again confirmed that all of the peaceful nuclear activities of Iran are in compliance with the JCPOA, an Iranian envoy said.

“The first report by Director General of the International Atomic Energy Agency Yukiya Amano in 2017 once again confirmed that all nuclear activities of Iran are advancing within the framework of the JCPOA,” the Iranian ambassador to the United Nations and other international organizations in Vienna, Reza Najafi, said on Friday.

He added that the most notable issue mentioned in the report was the injection of uranium hexafluoride (UF6) into advanced domestically-manufactured centrifuges, known as IR-8, which confirmed the “continuation of our country’s nuclear research and development activities [under the JCPOA] according to a long-term plan announced by Iran.”

The Atomic Energy Organization of Iran (AEOI) said on January 28 that the Islamic Republic had started injecting UF6 into IR-8 centrifuge machines in an important phase of the country’s research and development plans.

Iran has successfully conducted all mechanical tests of the machines over the past three years, the AEOI said, adding that the IR-8 machines have the capacity to enrich uranium some 20 times faster than the IR-1 ones. 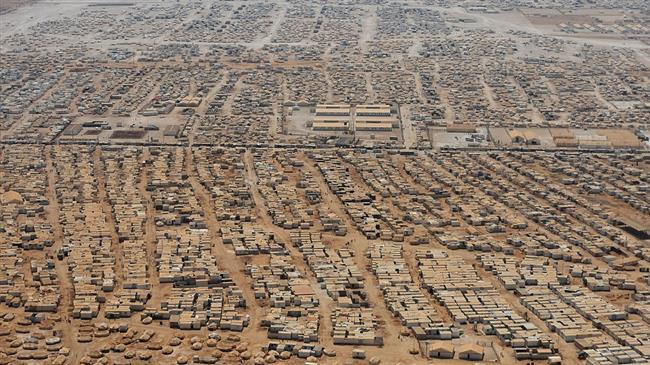 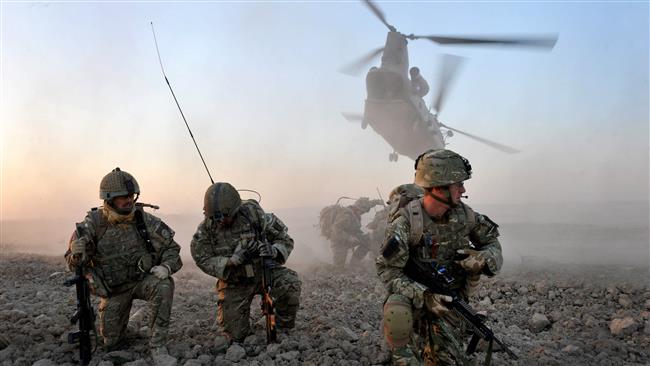 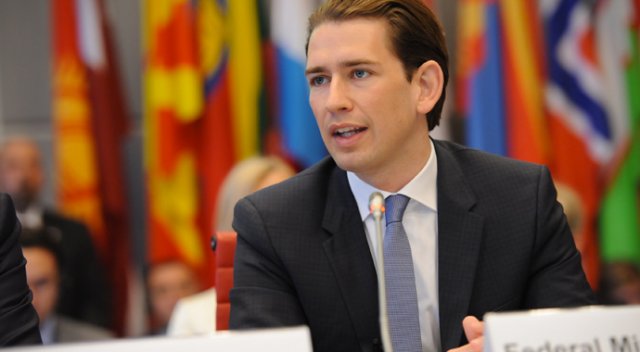