The Mohajer drones and RF-4 fighters have carried out reconnaissance missions as part of the Iranian Army’s ‘Eghtedar 97’ military drills which kicked off today.

As part of the large-scale ‘Eghtedar 97’ military drills by the Iranian Army Ground Forces which kicked off this morning and will continue until tomorrow in the central province of Isfahan on Friday, two RF-4 fighters successfully carried out their reconnaissance mission over Nasrabad district.

Simultaneously, the UAV units of the Army flew two Mohajer drones along with the two RF-4 fighters over the area to carry out their joint reconnaissance mission and send their igages of the targets back to their bases on the ground.

Invisible to radar Mohajer drones are manufactured by Self-sufficiency Jihad Organization of the Army Ground Forces and are capable of carrying out missions in different climates. 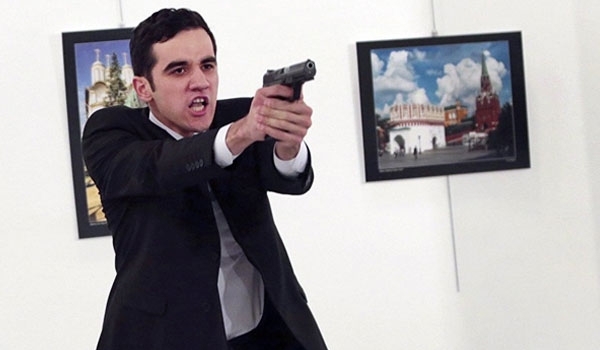 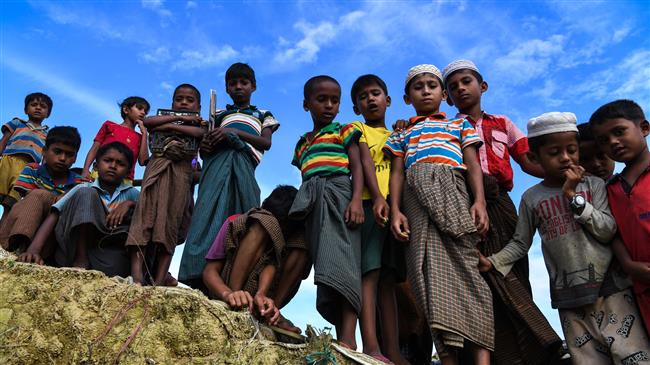 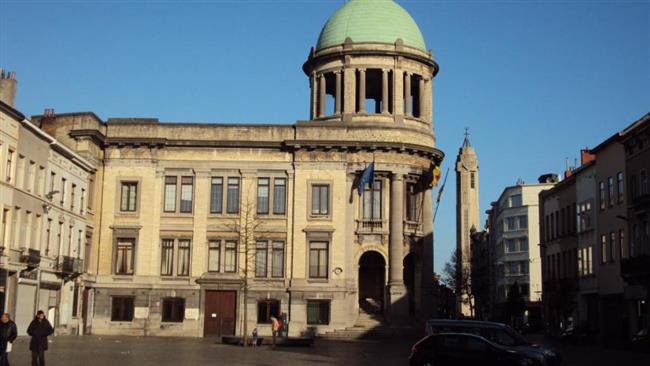