Fierce clashes have broken out in northern Syria between al-Qaeda-linked terrorist groups and other foreign-backed insurgents.
The fighting took place between the members of the Islamic State of Iraq and the Levant (ISIL) and the so-called Free Syrian Army (FSA) near Bab al-Salameh, north of Aleppo, on Friday.
The clashes broke out after a car bomb ripped through a crowded refugee camp, killing several people and injuring scores more.
Syria has been has gripped by deadly unrest since 2011. Over 130,000 people have reportedly been killed and millions displaced due to the unrest.
According to reports, the Western powers and their regional allies — Qatar, Saudi Arabia and Turkey — are supporting the terrorists operating inside Syria. 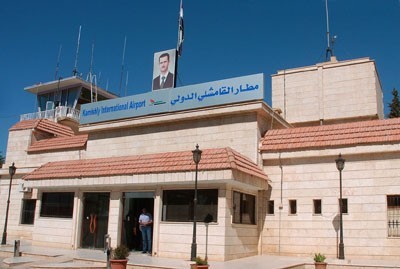 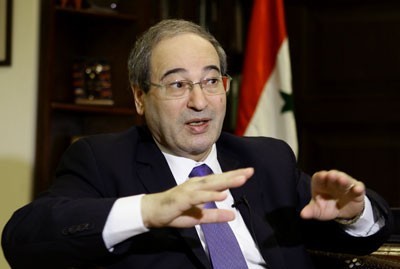 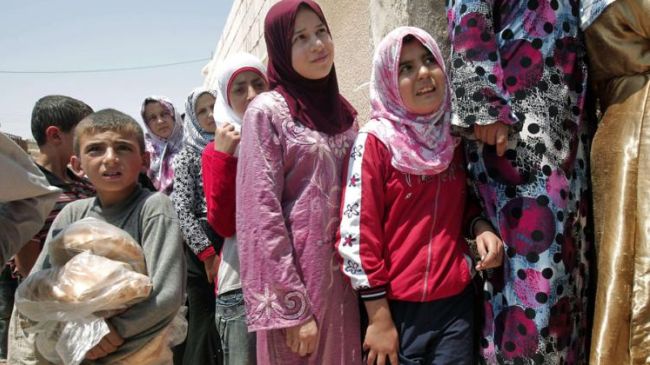