“Pakistani troops befittingly responded to Indian unprovoked firing” which started at 4:00 am local time (2300 GMT) and continued for four hours in the Bhimber sector on the Pakistani side of the border, a military statement said on Saturday.

While the statement did not provide details on possible casualties during fire exchange, Indian officials said there was no damage during the encounter.

“There was small arms fire and mortar shells fire from across the border in Akhnoor sector which lasted for around two hours (4:00 am to 6:00 am),” said Pawan Kotwal, a top civilian official in Jammu and Kashmir state on the Indian side.

“No damage was caused. We are ready for any eventuality but it is peaceful in Jammu region,” Kotwal added.

Tensions between the long-time rivals have been escalating since a militant assault on an army base in Indian-administered Kashmir killed at least 19 soldiers earlier this month.

The latest border skirmishes come just two days after India declared that it had carried out “surgical strikes” several kilometers inside the Pakistan-controlled Kashmir.

The rare public admission of the military operation by New Delhi triggered angry rhetoric from Islamabad, prompting calls for restraint by the United Nations.

“This is a dangerous moment for the region,” said Pakistan’s Permanent UN Representative Maleeha Lodhi following a meeting with UN chief Ban Ki-moon.

India’s mission to the UN said the country “has no desire to aggravate the situation,” defending the strikes as “measured.”

India and Pakistan have fought four wars since they gained independence from Britain some 70 years ago, three of them over the majority Muslim populated Himalayan region of Kashmir. 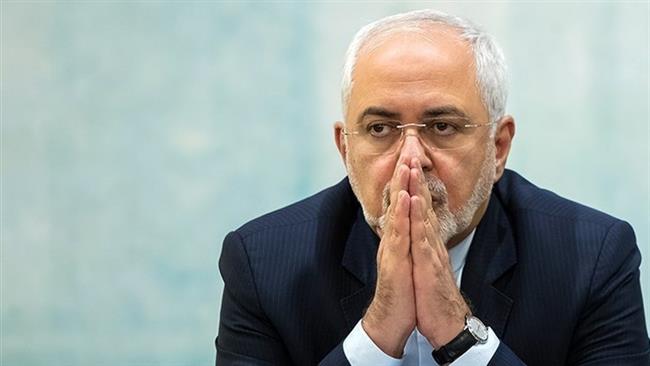