A thousand undocumented immigrant detainees have been busted to a federal prison in the United States for the first time.

“For the first time, the US Government is going to be putting immigration detainees in federal prison, therefore treating them like criminals,” said Derek Loh, an immigration lawyer with Immigrant Defenders Law Center, Fox News reported Saturday.

The transfer was monitored by Immigration and Customs Enforcement (ICE) at the Federal Correction Complex in Victorville, California.

The transfer “is intended to be a temporary measure until ICE can obtain additional long-term contracts for new detention facilities or until the surge in illegal border crossings subsides,” a spokesperson for ICE said Friday.

Since Donald Trump won the presidency, his administration has been heavily cracking down on immigration by measures, involving detention of some “illegal” ones.

According to Fox New, however, “overall apprehensions remain at historic lows.”

The Republican president has vowed to reduce immigration but has failed to get his complete agenda through so far.

Since campaigning for the 2016 presidential election, Trump has also been accused of stoking racial, ethnic and religious tensions lurking within America. 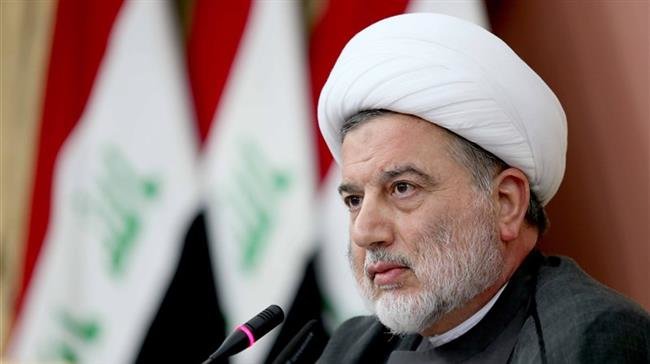 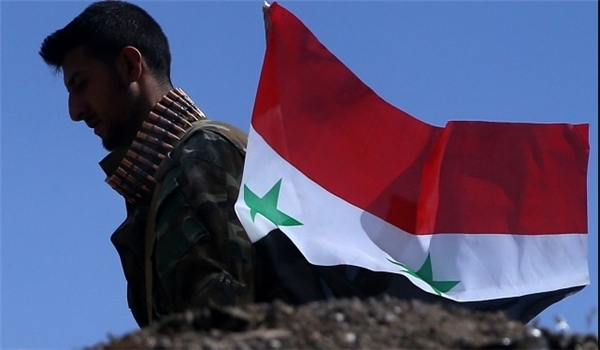 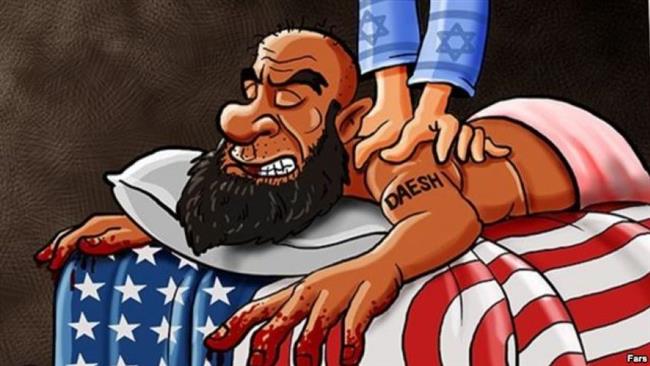 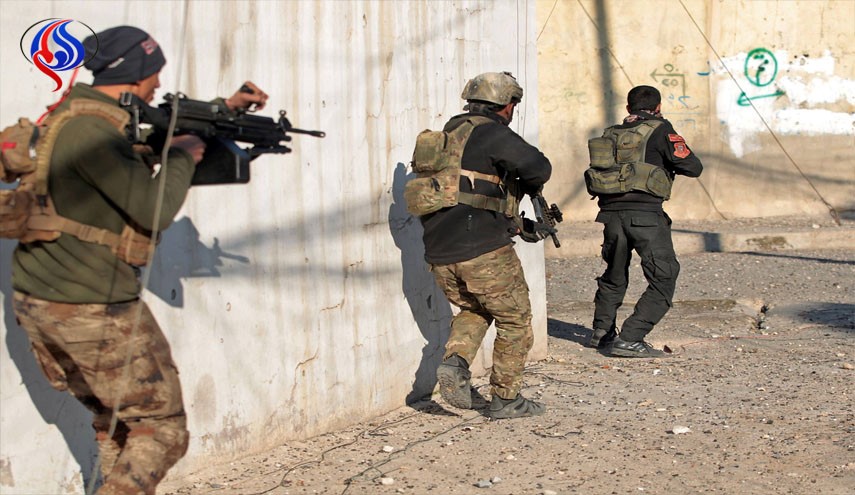