A senior Palestinian official has described an investigation by the International Criminal Court (ICC) into the case of Israeli abuses and war crimes during its 50-day aggression against the besieged Gaza Strip back in 2014 as a “serious test” for the Hague-based tribunal.

“Palestine is a serious test to the ICC and I don’t think they can afford to fail it,” Ammar Hijazi, a Palestinian Foreign Ministry official, said on Thursday

“If they fail Palestine’s test, the whole ICC and the whole international criminal system will collapse,” he pointed out.

Hijazi said he hoped the ICC would advance the case by the end of the year.

“There is no lack of evidence and we believe that the office of the prosecutor should have been moving much faster,” he said.

Hijazi’s remarks came on the same day that Palestinian officials welcomed ICC delegates and said they expected the court to launch a war crimes probe against Israel.

The court’s chief prosecutor, Fatou Bensouda (seen below), however, said her trip to the occupied Palestinian territories, which will take her and her entourage to Tel Aviv, Jerusalem al-Quds and the central West Bank city of Ramallah, is not connected to her ongoing initial inquiry on the July-August 2014 Gaza war.

She said the visit is for “outreach and education activities” to raise awareness about the ICC.

The international criminal law prosecutors arrived in the Palestinian territories on Wednesday and will depart on October 10. They are not scheduled to pay a visit to the Israeli-blockaded Gaza Strip.

Among the cases of Israel’s war crimes is the shelling of a UN school in the town of Rafah, which sheltered more than 3,000 displaced people against the Tel Aviv regime’s aggression on the Palestinian coastal sliver.

The Israeli army claimed in a 21-page report published in August that no wrongdoing was found in the August 3, 2014 attack, which claimed at least 10 lives and left dozens more wounded.

Israel launched its latest war on the Gaza Strip in early July 2014.

Israel continues to carry out attacks on the Palestinian enclave from time to time.

Since 2007, the Gaza Strip has been under an Israeli siege that has caused a decline in the standards of living, unprecedented levels of unemployment and unrelenting poverty. 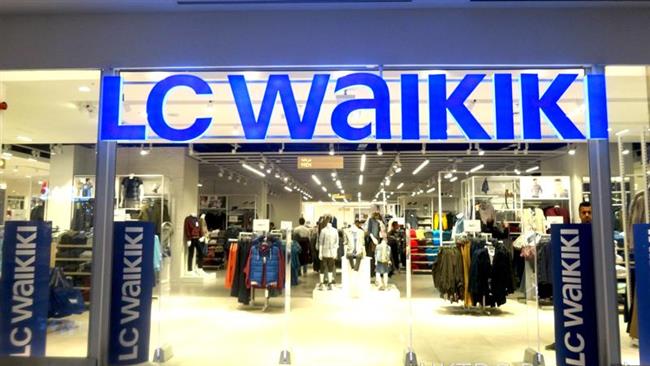 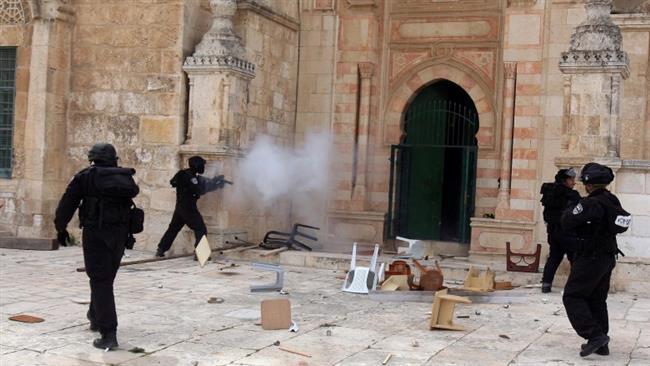 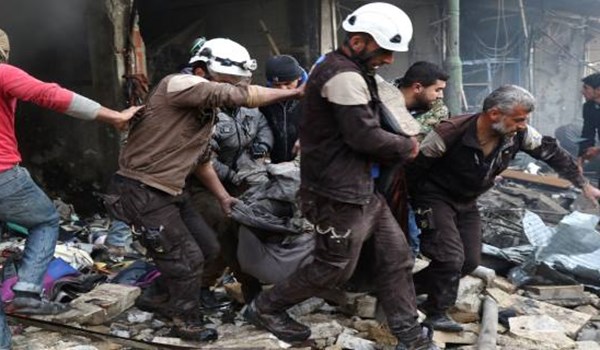 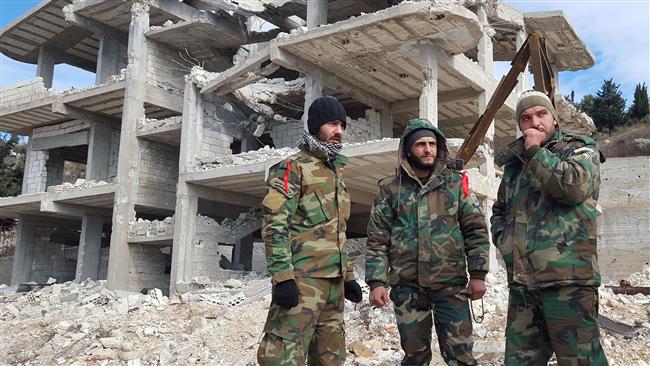