Helpless citizens of the besieged Iraqi city of Fallujah are living in horrifying conditions as ISIS uses them as human shields and slaves.
Not only are these people victims of the ongoing fighting, they are also exposed to all sorts of atrocities, according to a military spokesman of the People’s Militia, Karim al-Nuri.

“Civilians are forced to donate blood to wounded extremists, often in unrestrained quantities, which leads to the donor dying due to excessive blood loss,” news website Izvestia reported al-Nuri as saying.

ISIS is also taking advantage of the humanitarian situation in the city by giving food to the starving only when they agree to fight on their side.

The terror that ISIS has spread in the city has made children fall as victims to these atrocities as well.

They are forced to join ISIS ranks and fight for them. Every now and then children have to sit behind the wheel of car bombs, thus they are forced die as suicide bombers.

There is no escape from these horrors as civilians who try to run from the city are shot dead. ISIS also kills anyone who tries to stand up to them.

According to al-Nuri when the operation to liberate Fallujah began on May 23, there was a noticeable progress as a number of villages were freed. However, since then the Iraqi army’s progress has subsided dramatically.

Talking about why liberation of Fallujah will be a lengthy process, the Ambassador of the Russian Federation in Iraq, Ilya Morgunov, said, “Americans twice tried to take the city after the fall of Saddam Hussein, scattering it with phosphorus bombs. The US Army could not take Fallujah at first attempt and this is the army which took control of the whole of Iraq within just 20 days.”

The diplomat further said that the US army stormed Fallujah twice. It is necessary to understand that the possibilities of the Iraqi army are much smaller than that of the US. According to Morgunov, the liberation of Fallujah will be a prolonged and bloody campaign.

Meanwhile, the people of Fallujah are suffering and starving. A human rights report published on April 7 by the organization Human Rights Watch said that famine has struck the besieged city. People are forced to eat grass.

There is food in the city, but the prices for it, according to human rights defenders, are extremely high. For example, a 50-pound bag of flour costs $750 and sugar costs $500. For comparison, in Baghdad the same goods can be bought respectively for $15 and $40.

A number of international humanitarian organizations are trying to help people leave the city and to provide them with sustenance but there is an ongoing fight between government forces and extremists, making it difficult to deliver any sort of humanitarian aid.

ISIS militants are constantly on watch and they intercept any humanitarian convoys trying to enter Fallujah.

Prior to the operation to liberate the city from terrorists, Iraqi security forces and authorities identified four areas where residents could go when they leave the combat zone. Many took advantage of this opportunity.

But a significant number of people remained in Fallujah where they only pretend to be civilians, but in fact are actively cooperating with ISIS and do not intend to leave the city, Sputnik reported. 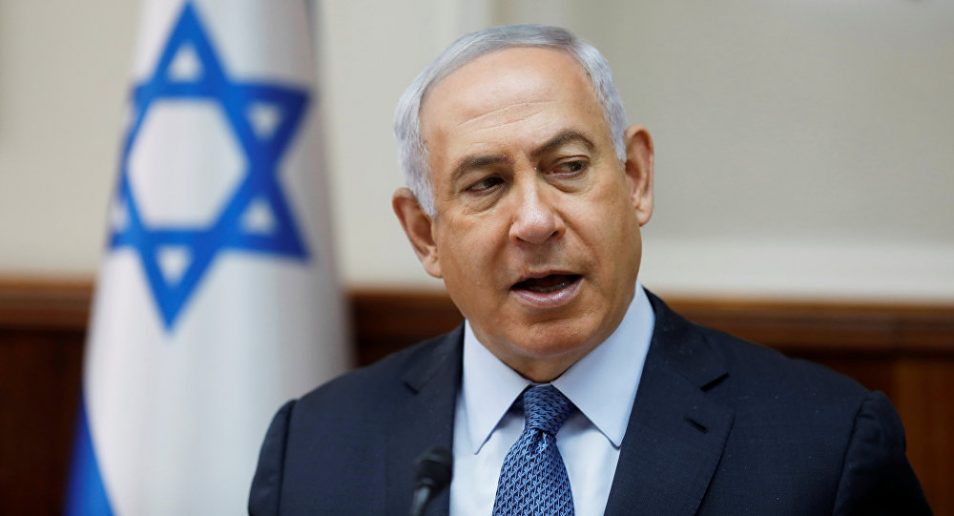 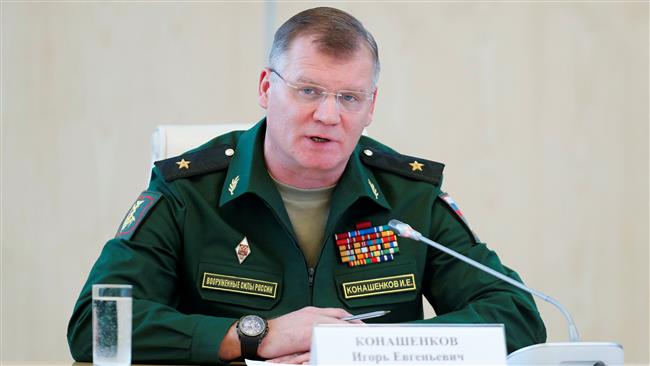 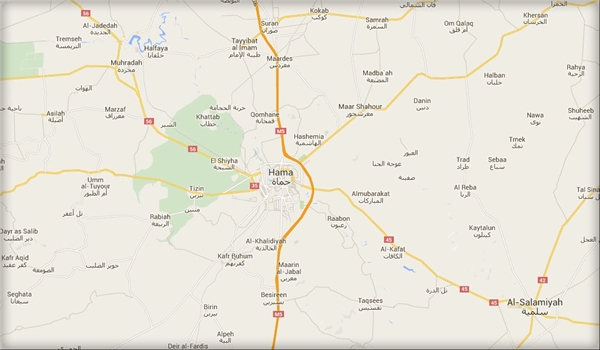 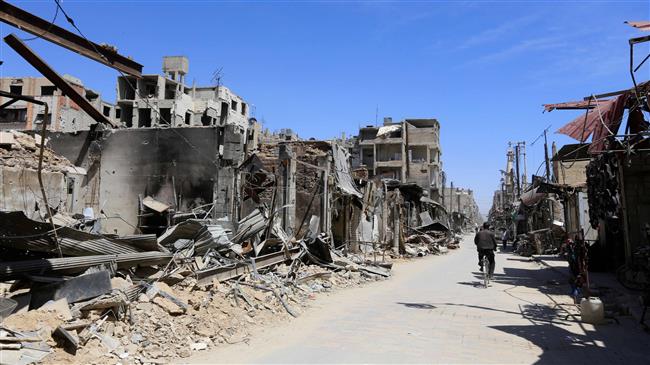