Hezbollah fighters have ambushed a group of militants belonging to the Jabhat Fateh al-Sham Takfiri terrorist group in northeastern Lebanon, killing and wounding a number of them.

They outflanked the terrorists on the outskirts of the town of Arsal on Friday, the Lebanese resistance movement’s War Media Center said.

The attack killed at least one militant and injured several others, according to Hezbollah’s Al-Manar television channel.

The center released a brief video showing fighters firing mortar bombs and a rocket at targets in the barren area.

Lebanon has been affected by the spillover from the foreign-backed militancy, which has been plighting Syria since 2011.

Ever since, Lebanese border areas have come under intermittent attacks by Jabhat Fateh al-Sham, formerly known as al-Nusra Front or al-Qaeda’s Syria branch, which recently splintered from the group, as well as Daesh, another Takfiri terror group.

Also on Friday, it was reported that Lebanon’s army had arrested a man suspected of being the leader of a Daesh smuggling ring in Lebanon, near the northern border town of Wadi Khaled. 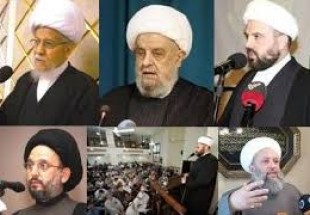 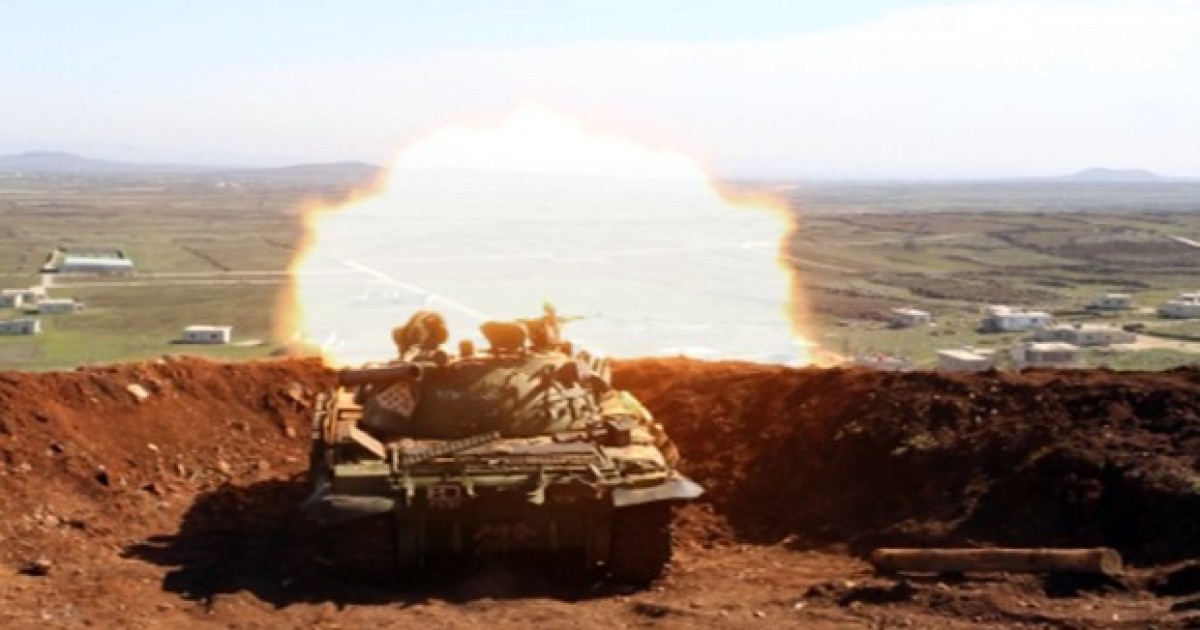