Nine terrorists were killed after fighters of the Lebanese Resistance Movement Hezbollah repelled an offensive by the al-Nusra Front in the region of Qalamoun, Al-Alam News Network reports.
The Hezbollah fighters targeted the Takfiri terrorists near the Syria-Lebanon border on Friday with mortar attacks after the militants went through the landmine planted by the resistance group.
According to Lebanese sources, the terrorists were seeking to launch an offensive against Hezbollah positions in the Eastern Lebanese city of Maaraboun, but they were stopped by minefields.
On May 20, the Syrian army and the Lebanese Hezbollah resistance fighters started their last round of military operations to purge Al-Qalamoun region in Damascus countryside of Takfiri terrorists. 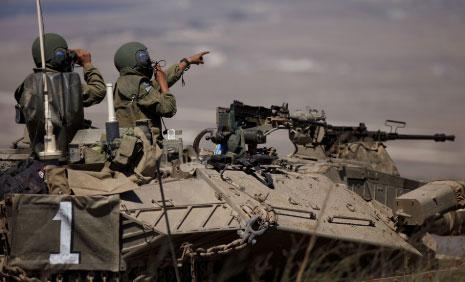 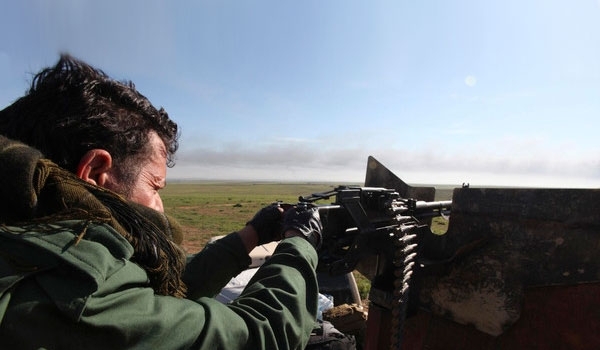