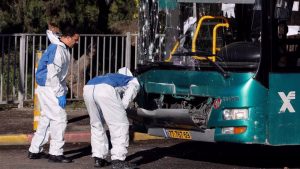 In a statement on Wednesday, Hezbollah lauded “the two heroic operations carried out by Palestinian resistance fighters against Israeli occupation forces in al-Quds,” and congratulated Palestinians on the rise in the number of retaliatory attacks.

“These courageous operations are a true embodiment of the Palestinian nation’s rejection of the continued Israeli occupation, and attest to their strong determination to confront the enemy’s arrogance and respond to its crimes and acts of terror,” the statement read.

“The operations confirm the resistance front’s ability to penetrate into the rigorous security apparatus of the enemy, and deal painful blows to Zionists in the proper place and at the right time.”

The statement hastened to add that the race among young Palestinians to contribute to the struggle against Israeli occupation proves their determination to liberate their lands, and sends a message to desperate Israeli occupiers that there is no safe place for them on Palestinian soil.

The first explosion took place at about 7 a.m. local time (0400 GMT) on Wednesday near an Israeli bus station along a highway on the western entrance into al-Quds that is usually packed with commuters.

Seven people were injured in the first explosion, according to medics, with at least two in serious condition.

The second explosion, which officials described as “controlled,” took place less than half an hour later at the Ramot junction, in northern Jerusalem. Officials said five people were lightly injured from shrapnel.

He was shot with a bullet in the heart during a raid by Israeli military forces in Nablus.

At least five other Palestinians were injured after being shot with live ammunition and stun grenades, the Palestinian Health Ministry said, including one in serious condition with a bullet to the stomach.

Meanwhile, the Palestinian Islamic Jihad Movement expressed its condolences for the death of Shehadeh, and praised the heroic resistance of Palestinian fighters, especially by members of the Nablus Battalion, during clashes with Israeli military forces in Nablus.

The Gaza-based movement emphasized that the upsurge in the level of Israeli atrocities will soon prompt strong resistance on the part of Palestinian people and fighters.

Since the start of 2022, Israeli troops have killed at least 200 Palestinians, including more than 50 children, in the West Bank, occupied East al-Quds and the besieged Gaza Strip.

According to the United Nations, the number of Palestinians killed by Israel in the occupied West Bank this year is the highest it has been in 16 years. 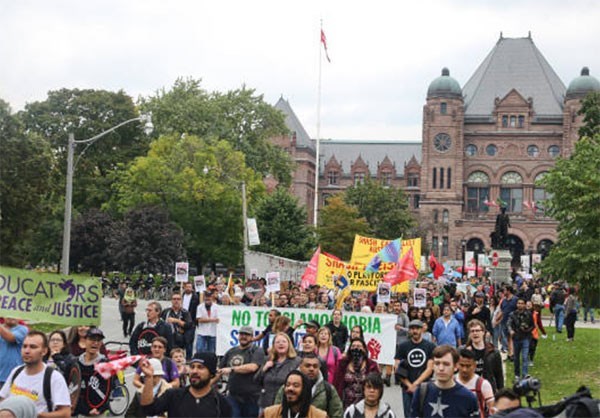 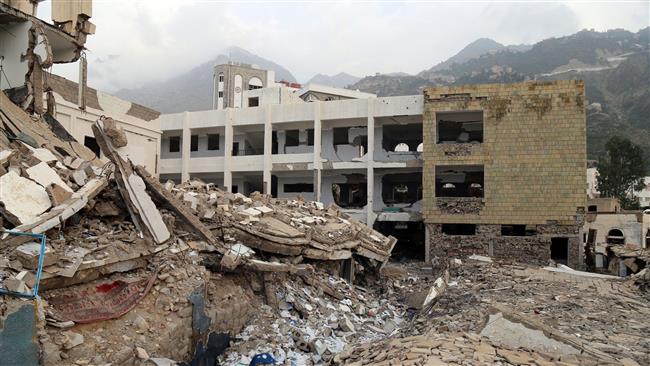 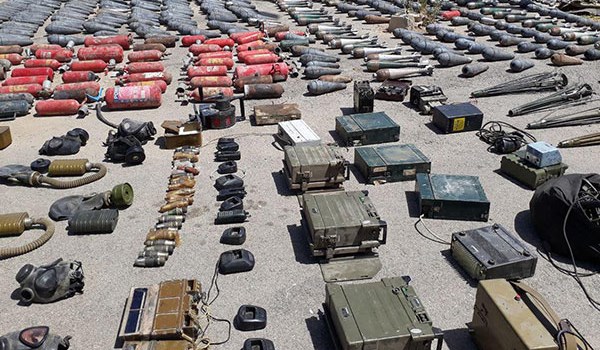 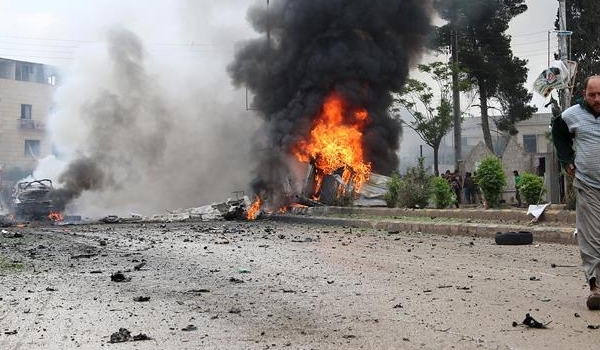