The ISIL Takfiri terrorists operating on the Lebanese-Syrian border are dealt yet another major blow as forces of Lebanon’s resistance movement, Hezbollah, advance in the mountainous region of Qalamoun.

Hezbollah fighters attacked a group of al-Nusra Front terrorists in the mountainous region on Wednesday, after spotting their locations with a drone, according to a report released by the Hezbollah-affiliated Lebanese television station, al-Manar TV.

All the militants, who were planning to conduct a “terrorist attack,” were killed in an ambush by the resistance movement between Lebanon’s northeastern town of Arsal and the village of Nahle, the report said.

The attack also destroyed a military vehicle belonging to the terrorists, the report added.

Hezbollah fighters earlier captured the al-Qubaa and al-Naffar hills in Qalamoun on May 26.

Meanwhile, an unidentified security source told Beirut-based English-language newspaper The Daily Star that six Hezbollah fighters and about 30 militants were among those killed in renewed clashes that erupted in the Qalamoun border region on May 25.

An abandoned outpost belonging to the al-Nusra Front terrorists is seen on the Lebanese side of the Qalamoun mountainous region on the border with Syria, May 20, 2015. (© AFP)
Hezbollah fighters and the Syrian army began joint operations to drive back terrorists from of the strategic region of Qalamoun on May 4. The joint forces have made considerable victories over the past weeks.

Before the joint operation started, al-Nusra militants had been using Qalamoun to transfer arms and reinforcements from Lebanon into Syria. 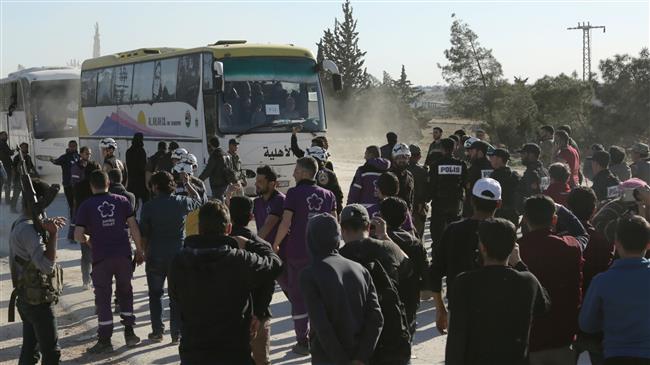 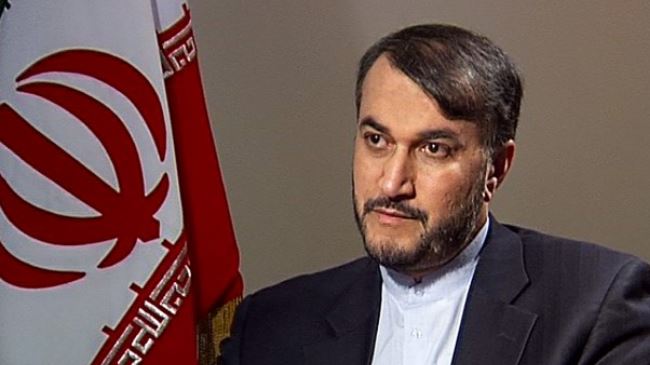 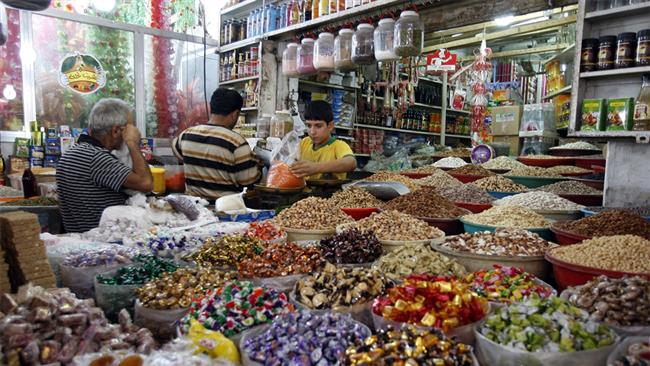