Hezbollah revealed that both Israelis drones which fell in Beirut’s southern suburb (Dahiyeh) last Saturday were carrying out suicide mission.

In a statement released before dawn on Tuesday, the Islamic Resistance movement clarified previous information regarding the first drone which fell down in Dahiyeh’s Mouawwad late Saturday and caused damage to Hezbollah Media Relations office.

Hezbollah announced on Sunday that two drones  went down in Dahiyeh, noting that the first did not exploded while the second was explosive-laden.

However, and “after the Islamic Resistance’s specialized experts inspected and dismantled the first drone, it was clear that it was laden with a bomb which was professionally wrapped and isolated,” Hezbollah said in the statement, adding that the explosive materials in the bomb were of C4 type and weighed 5.5 kilo grams.

“Based on the new givens provided after dismantling the first drone and analyzing its content of data, we confirm that it was not on a reconnaissance mission, and that its target was to carry out a suicide attack, exactly like the second drone,” the statement added.

“Accordingly, Dahiyeh was subjected last Saturday to a raid carried out by two drones: the first came down due to technical failure, while the second exploded.”

“We put these certain givens before the Lebanese, the public opinion and the honored residents of Dahiyeh,” Hezbollah concluded the statement. 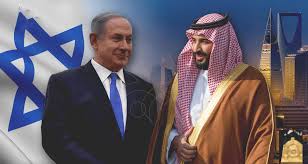 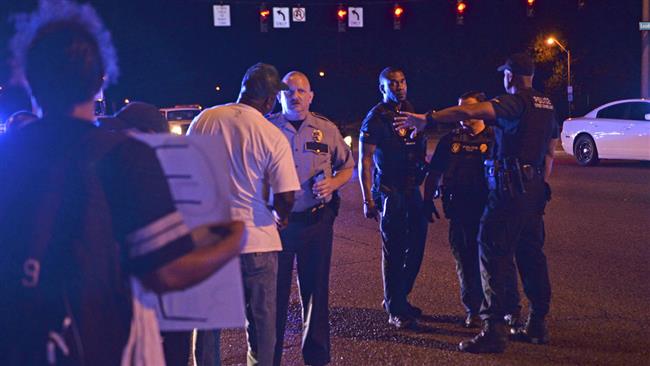 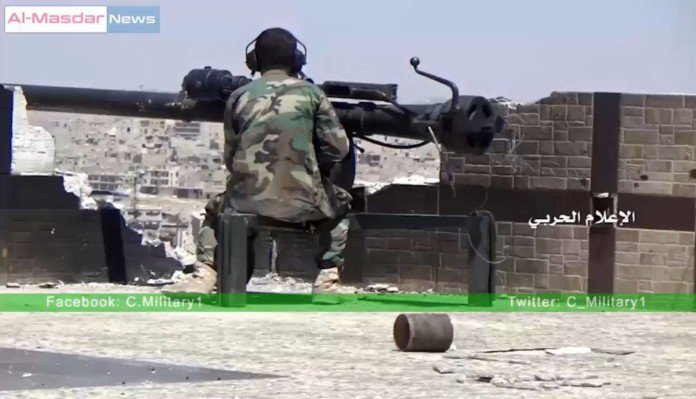