Senior Syrian terrorist figure has asked for direct talks with the government of Syrian President Bashar al-Assad to end the crisis in the Arab country.

“It is in the Syrian people’s interest for us to sit down together once and for all, and to find a way to save the people from this pain and suffering,” AFP quoted the former leader of the so-called Syrian National Coalition opposition, Ahmed Moaz al-Khatib, as saying on Tuesday.

Khatib resigned on 21 April, 2013, in protest against the institutional limitations of the foreign-backed body. Following Khatib’s resignation, George Sabra was named the president of the opposition group.

Despite previous calls by opposition groups for Assad’s immediate resignation, the prominent opposition figure said any possible deal resulting from the talks could stipulate that the Syrian president remain in power temporarily.

“Of course (Assad) has to leave,” Khatib said, adding, “But the idea that his mandate would finish on a given date, this idea could make sense.”

Delegates from the Syrian government and foreign-backed opposition had their latest talks, dubbed the Geneva II conference on Syria, in the Swiss town of Montreux on January 22. It was aimed at finding a political solution to the crisis in the Arab country.

The opposition and its Western supporters insist that Assad must step down and a transitional government be formed in Syria. However, Damascus has rejected the demand, arguing that the foreign-backed coalition does not represent the Syrian opposition. 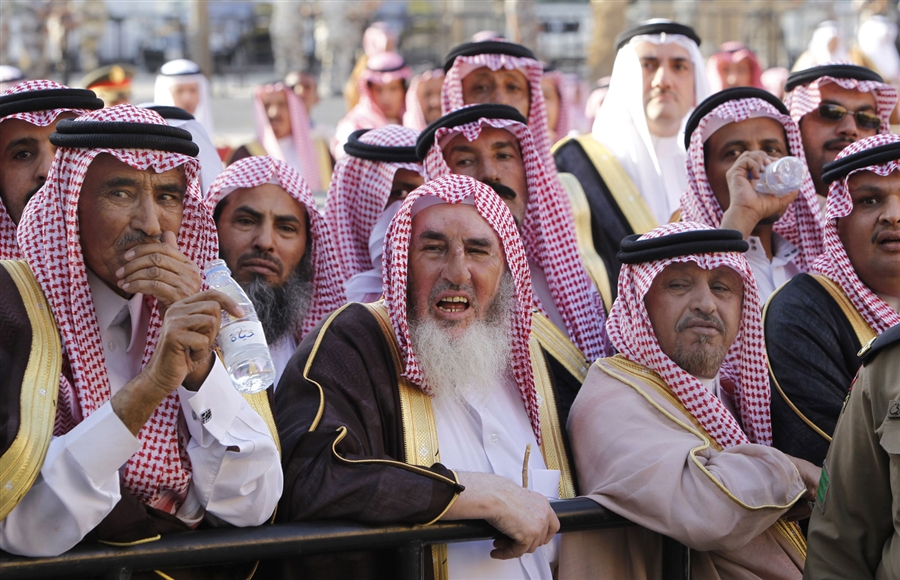 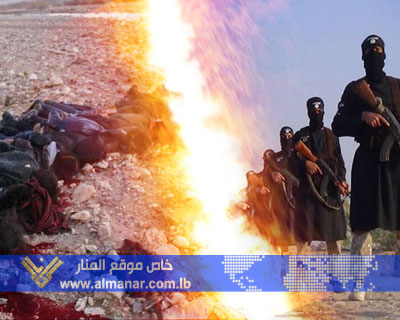 Daesh and Nusra Clash… Who Arbitrates Who? 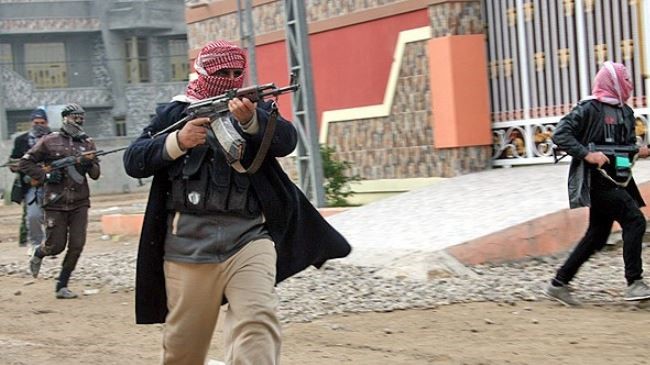