Islamic Resistance Movement, Hamas, held the Israeli occupation authorities responsible for the martyrdom of the Palestinian wounded captive Mohammad al-Jallad, from Tulkarem, due to medical negligence that disregarded medical reports affirming the seriousness of his health condition.

Hamas’s spokesman Abdul Latif al-Qanoa said, in a statement, that the martyrdom of detainee Jallad is a crime against humanity and indicates the level of violence and negligence practiced in Israeli jailers against Palestinian sick prisoners.

Hamas called for immediate action on the part of the Palestinian official authorities and human rights groups to save the lives of Palestinian detainees in Israeli jails as well as filing complaints at international courts in order to hold the Israeli government accountable for its criminal offences against captives.

Jallad died in the Israeli Beilinson Hospital on Friday of serious wounds sustained during his arrest three months ago after alleged stabbing attempt. 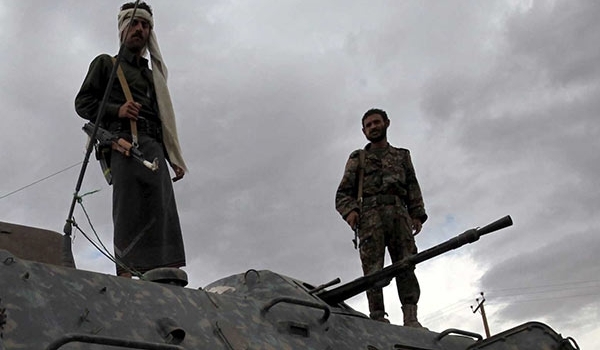 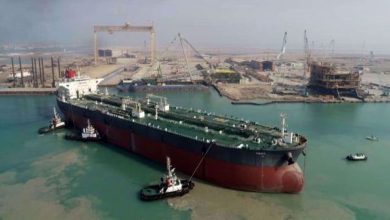 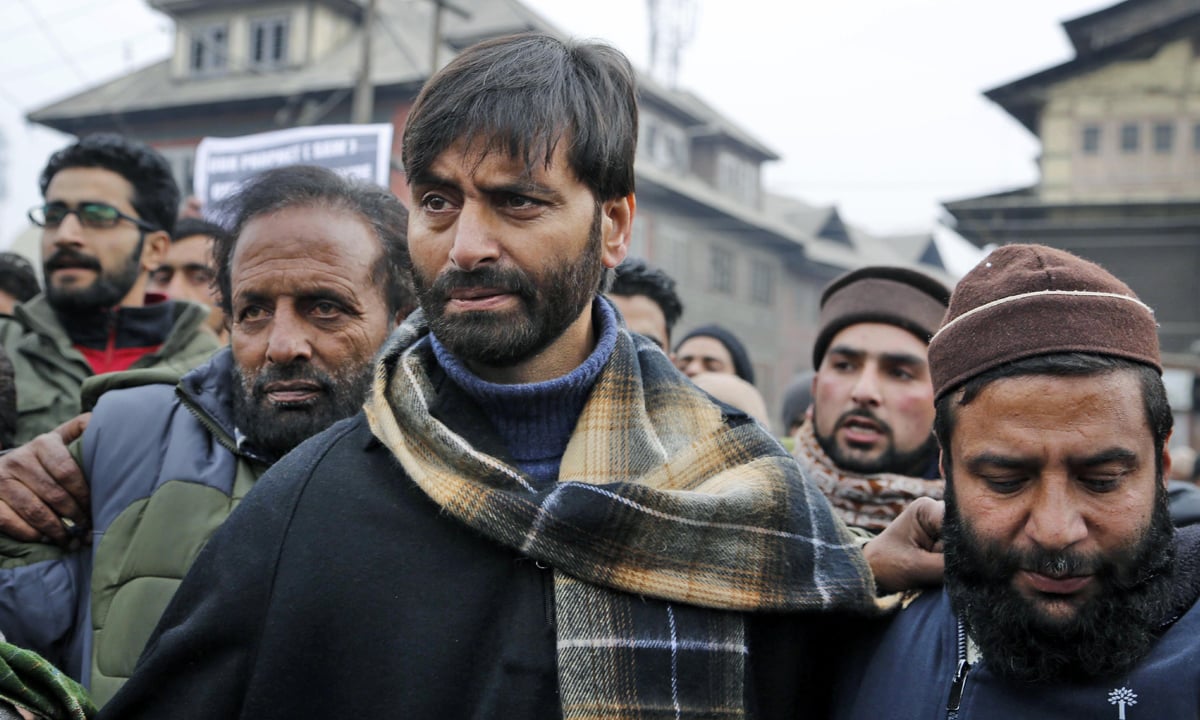 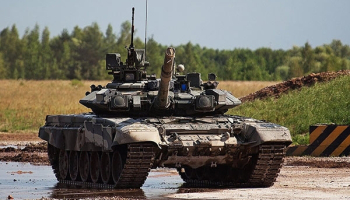