Venezuelan President Nicolas Maduro says opposition protesters set a government supporter on fire and stabbed him during a recent rally.

“A person was set on fire, beaten up, stabbed… They nearly lynched him, just because he shouted out that he was a ‘Chavista,’” Maduro said, using the word that refers to the supporters of Chavism, the ruling socialist movement set up by Maduro’s predecessor, Hugo Chavez.

Maduro said immolating a person was what Daesh terrorists do in the Middle East.

Eyewitnesses to the incident, which occurred on Saturday afternoon, said the man set on fire had been accused of theft by the protesters.

Though some in the crowd said he should die, others helped him by putting out the flames. He has survived with burns to 80 percent of his body.

Maduro then slammed what he said was a US-led conspiracy to “take control of the political power in Venezuela and recolonize” the country.

Also on Saturday, an opposition activist was shot dead.

“[Edy Alejandro] Teran Aguilar received a bullet in the chest,” the attorney general’s office said in a statement on Sunday, adding that 18-year-old male and a 50-year-old woman were also injured.

The deaths brought the total number of those killed in recent unrest to at least 48. 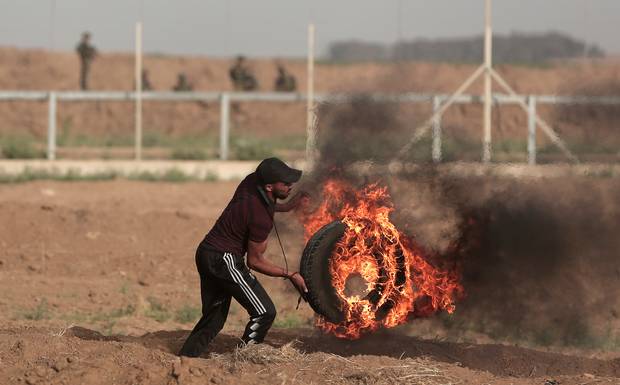 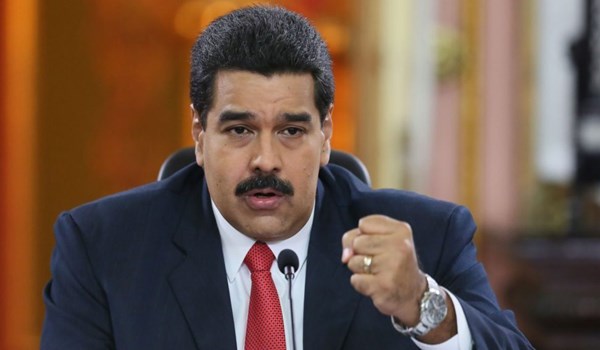 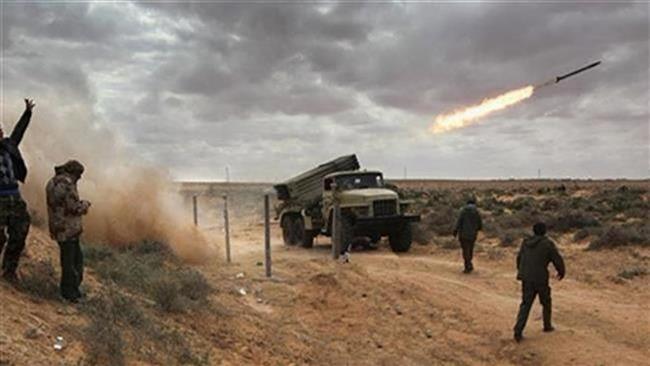 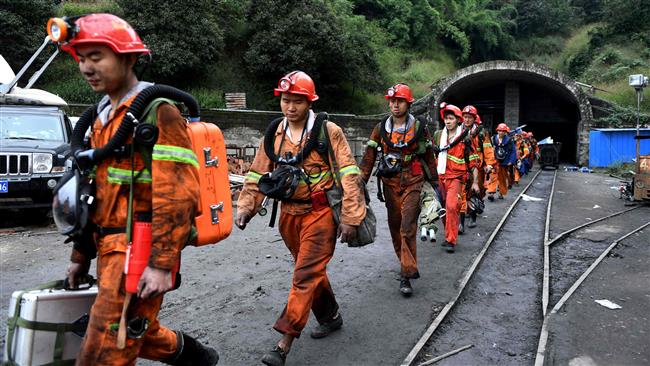