German media have reported a surge in the number of homegrown extremists who have traveled to conflict zones in the Middle East.

According to the German weekly news magazine Der Spiegel , a total of910 homegrown extremists have traveled from Germany to Iraq and Syria. The figure was nearly 800 about a year ago.

Based on a report by the Federal Office for the Protection of the Constitution (BfV), over half of the extremists held German citizenship, and about a fifth of them were women, Spiegel said.

145 of these people have already been killed in Syria and Iraq, it added.

The German government has said that a third of the radical elements have returned to the country, and that 70 of them participated in fighting abroad.

The magazine, however, reported that the overall rate of militants traveling from Germany to Iraq and Syria has declined compared to previous years as a consequence the Daesh terrorist group losing ground in much of the region.

Germany’s domestic security and intelligence agency, BfV, warned recently that Takfirism is spreading in the country.

The agency said in February that the number of Takfiris has increased from about 100 in 2013 to some 1,600 today.

BfV chief Hans-Georg Maassen branded nearly 570 of them as “dangerous” people who were capable of conducting terrorist attacks.

The BfV says it receives up to four credible tips about planned terrorist activity in Germany every day.

Germany has been on high alert since July 2016, when a spate of attacks killed 15 people, including four attackers, and left dozens injured.

In December last year, a Tunisian man drove a truck into a crowd at a Christmas market in Berlin, killing 12 people. Daesh claimed responsibility for the assault.

The attack raised awareness of the growing problem of domestic terrorism in Germany. 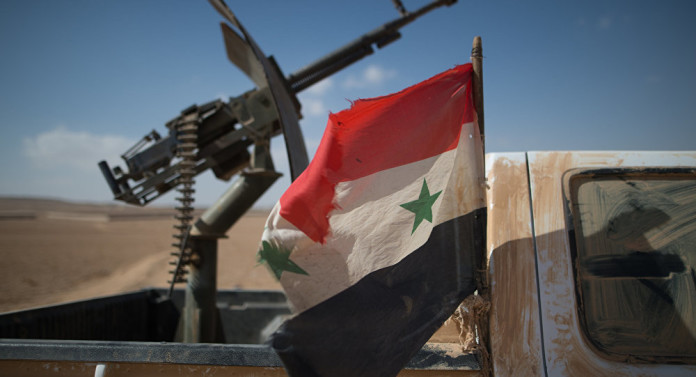 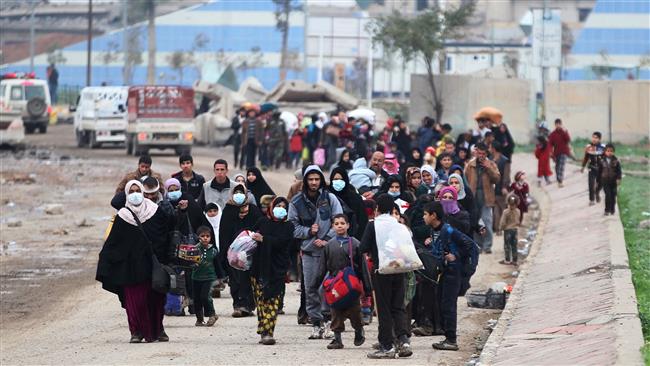 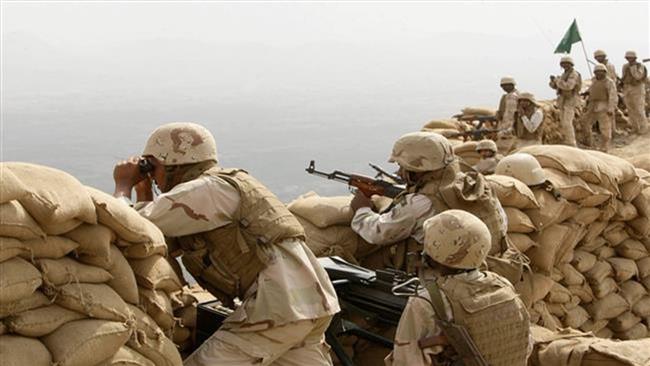