Several major oil and petrochemical companies from Germany have expressed their interest in investing in the Iranian oil sector.

The companies including BASF say they are ready to invest a total of $12 bn in Iran.

BASF has offered to invest in a six-billion-dollar project to establish petrochemical sites in southern parts of Iran.

The company’s managing director was a member of an official delegation that visited Iran in 2016 headed by German Economy Minister Sigmar Gabriel.

Iranian oil officials held a number of meetings with German companies last year. If finalized, the talks can lead to signing several contracts worth $12 bn between the two sides.

Since the implementation of the nuclear deal between Iran and P5+1 group of countries (Russia, China, the US, Britain, France and Germany) in January 2016, there has been a new wave of interest in investment in Iran by a growing number of countries.

The deal, also known as the Joint Comprehensive Plan of Action (JCPOA) put an end to all nuclear-related sanctions imposed on Iran.

The promising prospect of trade with Iran has prompted major European countries to explore the market potential in the country. 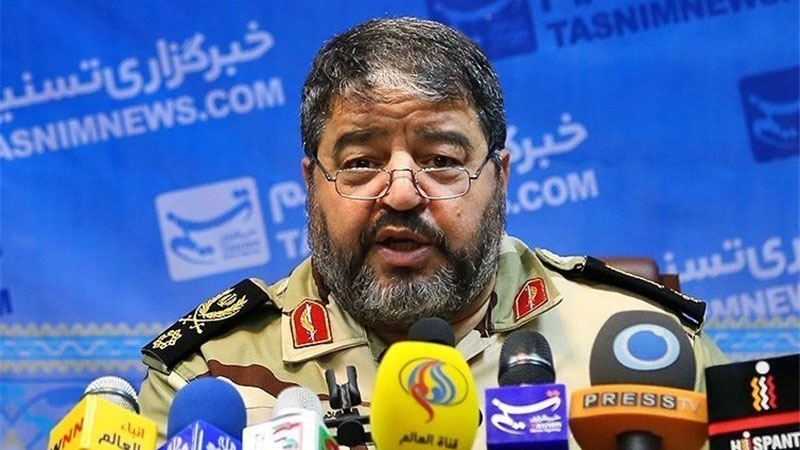 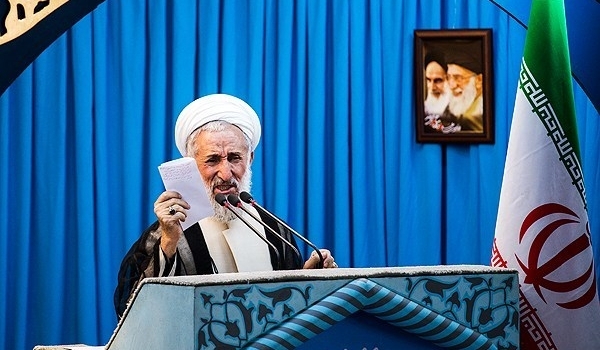 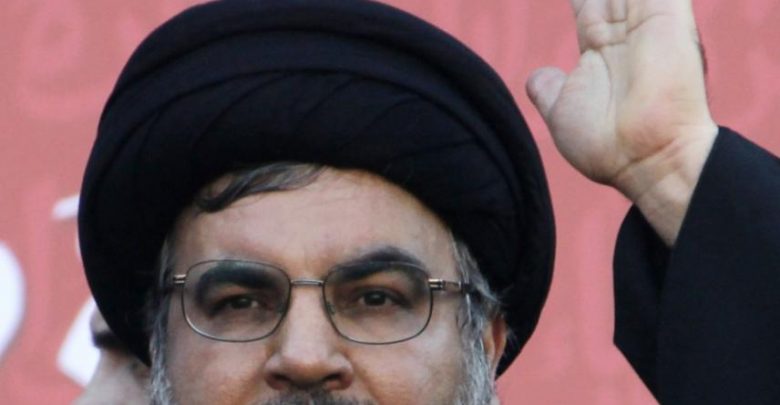 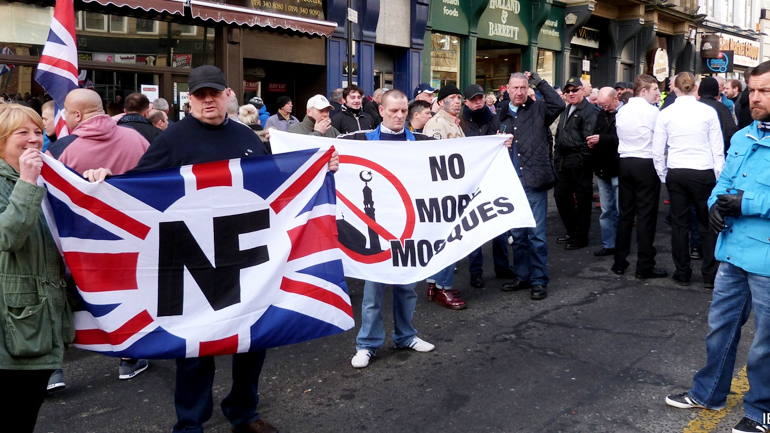