French fighter jets have taken off from the Charles de Gaulle aircraft carrier in the Mediterranean on a so-called mission against Daesh terrorists in the northern Iraqi city of Mosul.

On Friday, eight such warplanes were flown towards Mosul to purportedly support the Iraqi army in its push to liberate the embattled city, the last major stronghold of Daesh in the Arab country, AFP reported.

The Charles de Gaulle returned to the sea earlier this week, and is currently on its third mission since February 2015, when it joined the US-led coalition purportedly fighting Daesh. Paris later expanded its airstrikes to Syria.

The Associated Press also quoted an unnamed French Defense Ministry official as saying that the dispatch of the warplanes “in no way” marked the beginning of the long-awaited battle for Mosul.

Washington and dozens of its allies have been conducting military operations in Syria and Iraq since September 2014. The campaign has fallen severely short of its avowed aim of dislodging Daesh.

France’s claim to be fighting the terrorists come as the country itself stands accused of supporting militants in Iraq and Syria.

The Iraqi army and allied volunteer forces have been preparing for the Mosul liberation operation in recent months. Reports say the ultimate push is expected to take place in October.

Iraqi Prime Minister Haider al-Abadi said Thursday that all troops participating in the Mosul offensive are from Iraq, and no foreigners would be among them, adding that the US-led coalition would only support the operation.

Recently, Abadi addressed the 71st Session of the United Nations General Assembly in New York, saying his country had been mostly liberated from Daesh.

He also reiterated the pledge for the liberation of Mosul by yearend. 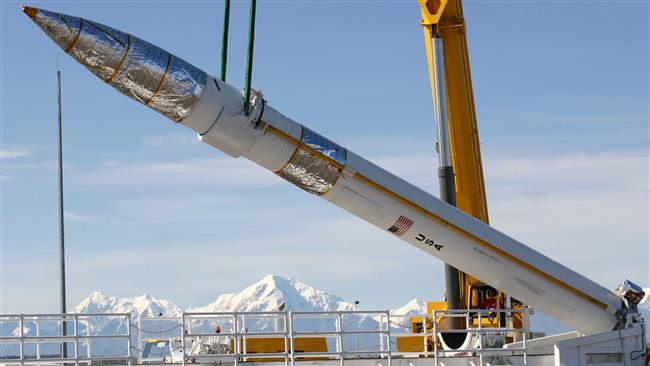 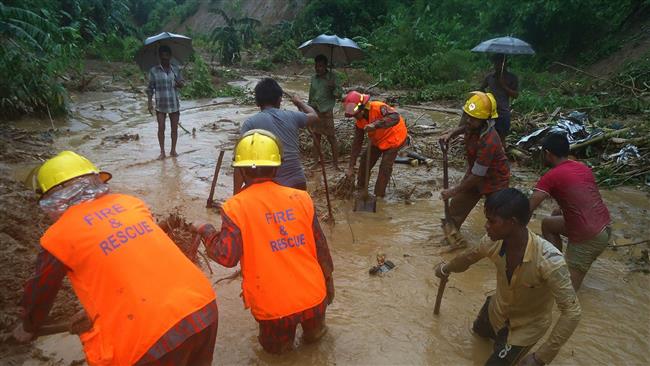 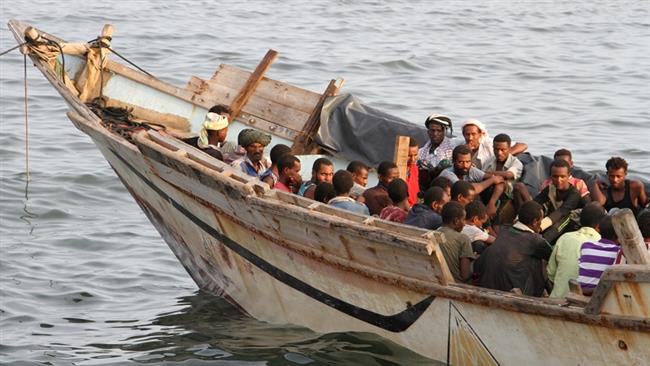 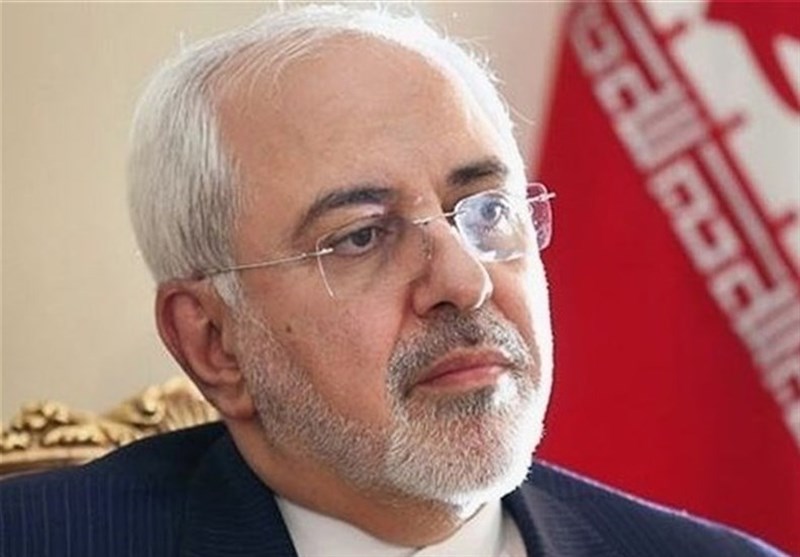