Vandals in France have torched nearly 1,000 cars on New Year’s Eve amid accusations that the government is hiding the actual figures of crime.

According to the French Interior Ministry, as many as 945 cars were destroyed or affected in the arson rampage, which amounted to a 17 percent rise compared to last year.

On Sunday, the ministry released a much lower figure of the cars torched, prompting the National Front far-right party to accuse the government of playing down the rampage.

Marine Le Pen, the president of the opposition party, said authorities were concealing their inability to contain the scourge by releasing “extremely hazy security record.”

The government initially said the numbers had decreased by 20 percent in the last five years. It said New Year’s Eve “went off without any major incident” and that there were only “a few troubles with public order.”

In fact, police arrested 454 people, 301 of whom were taken into custody.

More than 100,000 police officers had been deployed across the country during the night. Fears of a terrorist attack meant that there were strict security controls in the capital Paris.

In Nice, two police officers were hurt when revelers threw “projectiles” at them. Security has been extremely tight in the city since the deadly Bastille Day truck attack of last year.

“I regret that once again there were too many instances of security forces being hit with objects, or faced with attacks or insults,” Interior Minister Bruno le Roux said.

Ahead of festivities, French intelligence agents reportedly swooped on a string of individuals whom they suspected of having subversive intentions.

However, the tradition of torching vehicles began around eastern Strasbourg in the 1990s in the city’s deprived districts before being caught on among disaffected youths in cities across the country.

The custom is now seen as a litmus test of general social unrest in France which saw the most notorious spate of car burning in 2005 when hundreds of vehicles were torched.

At the time, former president Nicholas Sarkozy briefly abandoned issuing a breakdown of car burnings between 2010 and 2011 because of fears that it could spark copycat rampage. 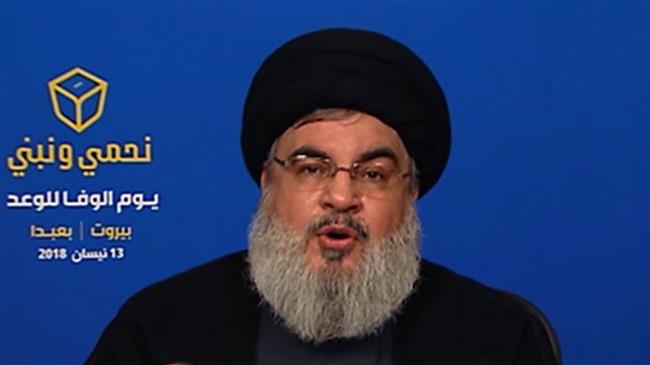 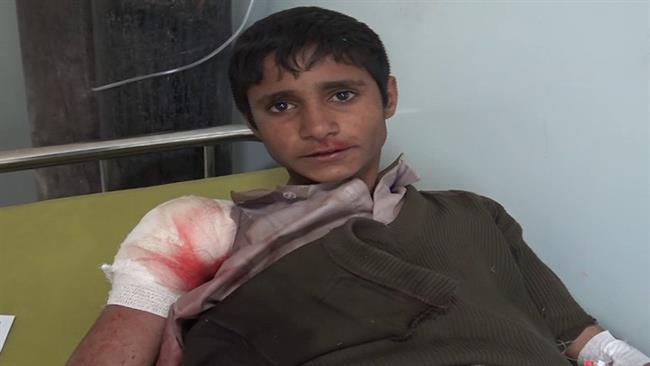 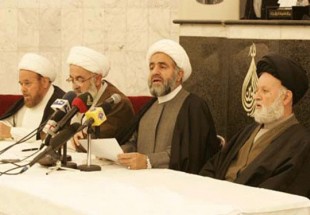 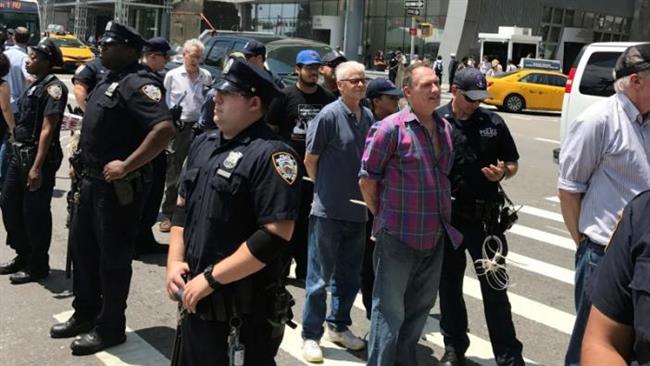