Former US congressman Ron Paul has warned President Barack Obama against fighting the ISIL terrorist group, saying the intervention will end in the country’s bankruptcy.

He said he would “definitely not” vote to give Obama authority to wage war against the terror network.

In an interview with US News, Paul argued that fighting ISIL “will just hurt us and it will end when we go bankrupt.”

“If we weren’t there nobody would be getting killed,” he said.

During his televised speech on Wednesday, Obama said the US military will expand its bombing campaign against ISIL terrorists beyond Iraq and launch airstrikes in Syria.

The US president also noted that ISIL made a major strategic error by killing American journalists James Foley and Steven Sotloff.

The House of Representatives and the US Senate should authorize Obama to go to war against the group, but Obama says he has the authority to wage war.

President Obama has repeatedly announced that his new offensive against ISIL will not include American ground troops as his administration finalized Syria airstrike plans.

On Tuesday, US Defense Secretary Chuck Hagel told the Senate Armed Services Committee that the United States is at war with ISIL terrorists in Syria and Iraq.

The Pentagon announced that the United States already has conducted more than 160 airstrikes against ISIL targets in Iraq. 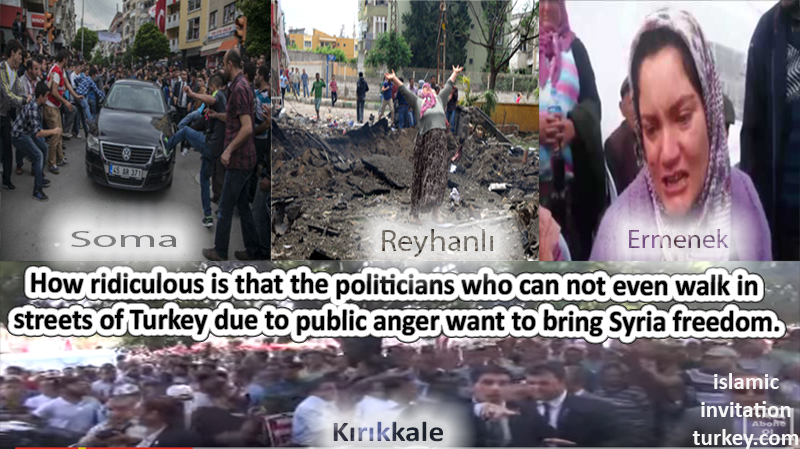 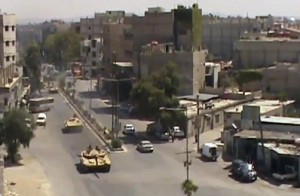