Foreign-backed terrorists occupying Yarmouk camp on the outskirts of the Syrian capital, Damascus, continue to hamper humanitarian aid efforts for Palestinian refugees, Press TV reports.
The militants have violated a ceasefire reached with the Syrian government and Palestinians, making the situation even more difficult for the Yarmouk residents who are in dire need of food and medical supplies.
Khaled Jibreel, with the Popular Front for the Liberation of Palestine-General Command (PFLP-GC), told Press TV that militants have entered “our sites and expelled our fighters.”
“The agreement was violated,” Jibreel added.
Al-Qaeda-linked al-Nusra Front terrorist group has also redeployed its snipers in the camp.
The truce had taken hold on February 10 in the refugee camp.
Chris Gunness, spokesman for the UN Relief and Works Agency for Palestine Refugees (UNRWA), said food supply was disrupted in the camp on March 2.
“Bad news: Looks like there were no UNRWA food distributions today in the besieged Palestinian refugee camp of Yarmouk,” Gunness stated.
Thousands of civilians have been trapped in Yarmouk since the Syrian army laid a siege on the camp after clashes erupted between opponents and supporters of the Syrian government inside the camp and the militants took control of the camp.
Many people have reportedly died in Yarmouk over the past few months due to lack of food and medical aid.
Since the turmoil broke out in Syria three years ago, some 130,000 people have been killed and millions of others have been displaced due to the crisis. 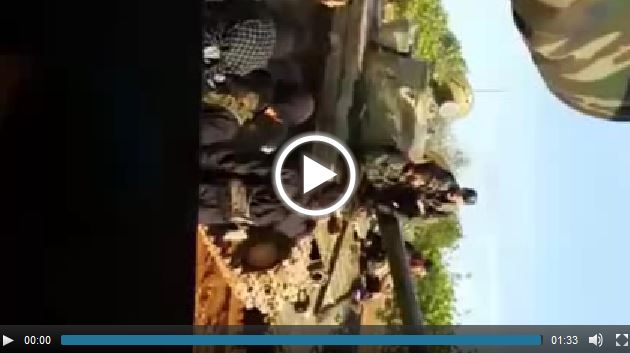 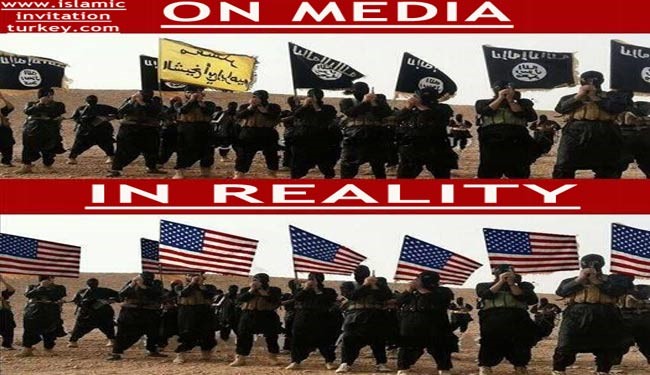 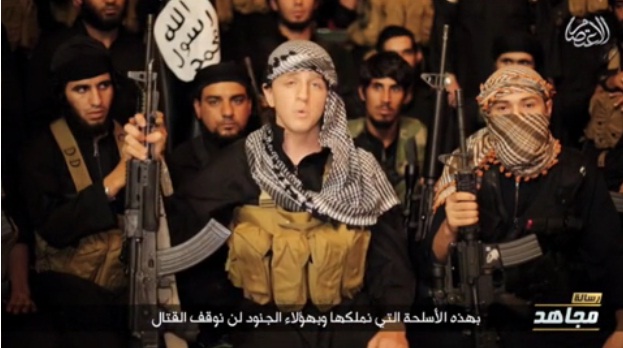