Given the successful anti-terror campaign by allied forces of Iran, Syria and Russia in defeating terrorism, there is the global opportunity to speak truth to power, to save the world from the scourge of war and terrorism, and to prevent and remove the threats to common peace and security.

The United States pretends that the campaign by the allied forces has been ineffective, with adverse consequences for security, and would hinder any future peace talks on Syria’s future. It is, rather, Washington’s bogus War on Terror policy which has gone wrong, and has consequences for common security:

2) Iran must leave and end its meddling.

3) We can defeat terrorism without supporting the Syrian state.

5) We can threaten to use sanctions to stop the alliance on its tracks.

6) We can threaten them, as they are now doing.

7) We can launch missiles on 15 minutes warning, as they told Moscow before hitting Syrian forces.

8) We say only regime changers are essential for peace.

9) We can wrest control of borders from Syrian state.

10) We can arm the Kurds so they can separate from Iraq and Syria.

Subsequently, the US appears to have provided a script for its allies and proxy forces on the ground to stay the course, as “they are essential for Syria’s political future and security, and they have refused to declare that Assad should stay.” Perhaps “future” and “security” needs to be redefined not distorted by this policy:

True future and true security exists when all Syrians, including the government, are secure and have the final say in all matters – through common security and a united front against foreign-backed terrorism and meddling. Besides, warmongers and regime changers cannot and should not be allowed to have any say in between, particularly the United states, which continues to threaten the alliance with war and sanctions, and has come up with a script supporting the escalation of proxy war on Syria and the escalation of war of words on its Iranian and Russian allies.

If there is a positive vote (to back post-war Syria dialog and condemn the US) for Russia at the United Nations Security Council, the US and the two other permanent members (Britain and France) will try to block decision through vetoes. With the current composition of the UNSC, the regime changers will be able to get “not supportive” votes from other non-permanent members. This is assuming that they will be coerced into renouncing their former supportive positions for a vote that secures Syria as a unitary state and allows its people to decide the fate of the government.

In any case, when the war is over, the world cannot afford to allow the fate of Syria to be decided by the United States and its fellow warmongers. Their war of choice on Syria, under the guise of fighting terrorism, is now well underway to escalate despite its flagrant criminality and fraudulence. Thanks to the Western and Arab-sponsored terror networks, as well as Zionist-controlled Western media, the new military escalation is being conducted with a grotesque image of humanitarianism and lawfulness.

This policy seems to suggest that the recent missile strikes – and the ongoing ones targeting civilians – were/are just about the Trump administration going through the motions, with no real expectation and surely no strategy. But they do have expectation, and certainly they do have strategy for when the allied forces have fully defeated America’s terror proxies. They are doing what they can to add to the war-party Washington’s authorization for more boots on the ground in the second phase of the war on Syria, which among other things, is clearly intended to:

1) Expand US military presence in the region.

2) Train new “moderate” militants to be in charge of the occupied regions after the war (the old ones became ISIL).

This could only mean one thing: Preventing the Syrian government and people reclaiming their own fate and sovereign territory after the war. It further anticipates that the next move would be more targeting of Syrian government forces to prevent them reclaiming any new territory. And the nefarious logical conclusion: Saudi, Qatari, Turkish, and Jordanian politicians discussing Syria’s future in some occupied area and at a meeting with American politicians, Tomahawks, drones, and Israeli missiles.

At this point, the farcical nature of this fantasy is Washington’s inability to understand that they will plunge into the swamp of yet another fight (this time a political/diplomatic fight) that as was the case with their military campaign is destined to fail to create an American client state in the Levant. 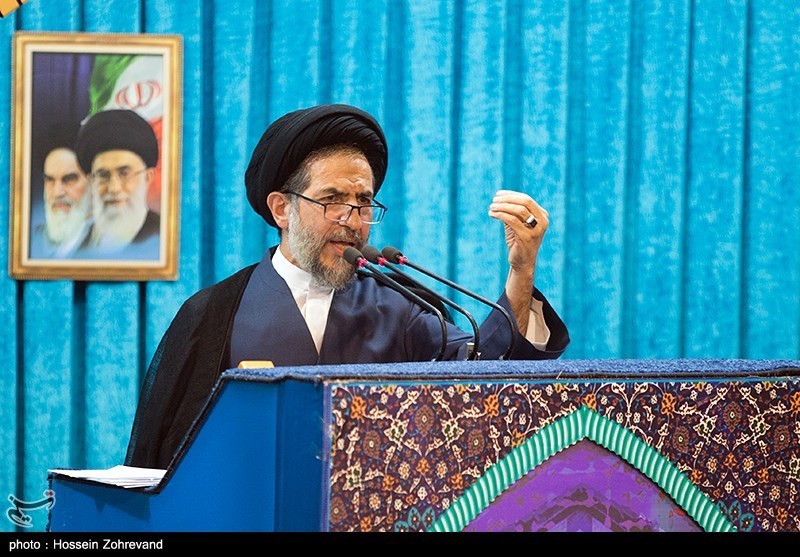 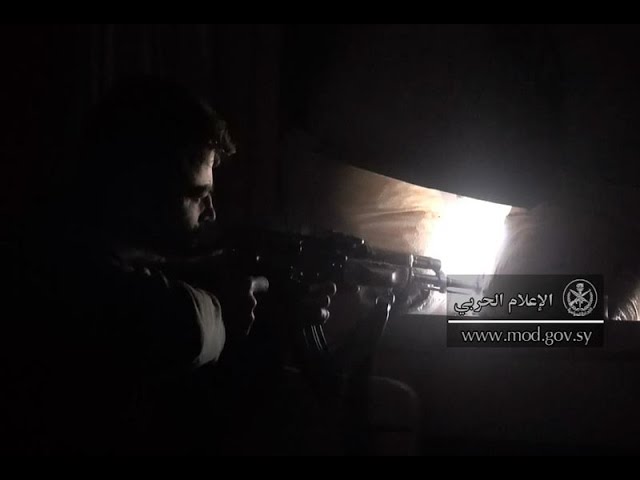 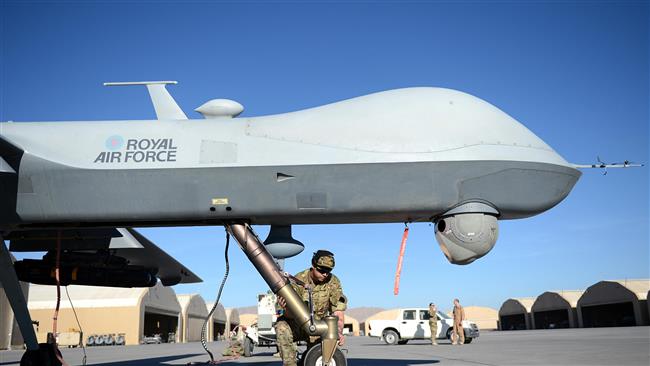