At least 29 people have been injured in an explosion in the Chelsea neighborhood of Manhattan, New York, the fire department says.

The explosion happened at about 8:30 p.m. on Saturday between 6th Avenue and 7th Avenue on 23rd Street, the fire department tweeted.

“None appear to be life-threatening at this time,” the department added.

But he said there was no evidence of a “credible and specific threat” to the city. “We do not see a link to terrorism.”

“It is too early to determine what the incident was caused by. We believe it was intentional. A full investigation is under way,” he added.

Meanwhile, New York Governor Andrew Cuomo said, “Full state resources have been made available for this investigation. We are closely monitoring the situation and urge New Yorkers to, as always, remain calm and vigilant.”

The explosion is believed to have come from a dumpster in an area teeming with restaurants, bars and pedestrians.

Police said they found a secondary device, apparently a pressure cooker, at West 27th Street between Sixth and Seventh avenue.

There was also duct tape, a note or some sort of paper with writing attached, as well as cords that came out of the pressure cooker.

The White House said in an announcement that President Barack Obama was briefed on the explosion.

“The president has been apprised of the explosion in New York City, the cause of which remains under investigation. The president will be updated as additional information becomes available,” the White House said.

“It was really loud, it hurt my eardrums. My 10-year-old boy was sat in the back seat of the car, and the explosion blew the back window out,” said Tsi Tsi Mallett, who heard the explosion while driving her car nearby.

Neha Jain, another person, who lives in the neighborhood, said, “Pictures on my wall fell, the window curtain came flying as if there was a big gush of wind. Then we could smell smoke. Went downstairs to see what happened and firemen immediately told us to go back.”

The incident came a few hours after another explosion happened Saturday morning in a New Jersey beach town, which left nobody injured.

The officials said the explosion, which went off in a garbage can, likely was timed to disrupt a Marine Corps charity run.

Police found three pipe-bomb-type devices wired together near the boardwalk in Seaside Park.

Only one of the devices, which were rudimentary with some type of timer, detonated, two federal law enforcement officers said.

The New York mayor said there is no immediate indication that the blast is related to the one in Manhattan.

“Although there is no known imminent threats to Nassau County, police are monitoring these attacks along with federal, state and local authorities,” a statement from Nassau County officials read. “Nassau County Police are intensifying patrols in all areas of mass transit, critical infrastructure, and will increase patrols at significant public events.” 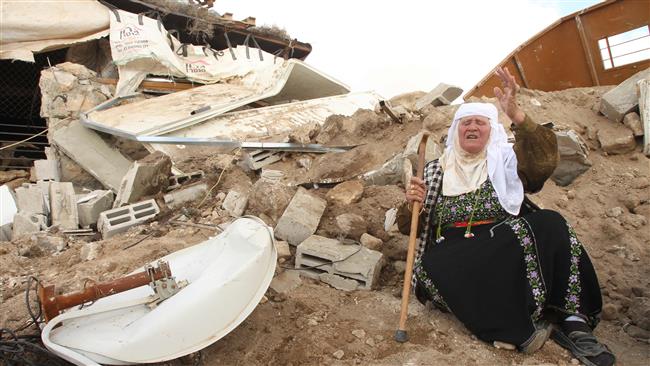 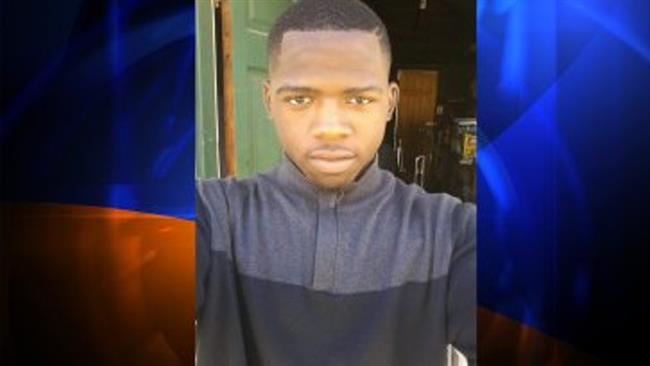 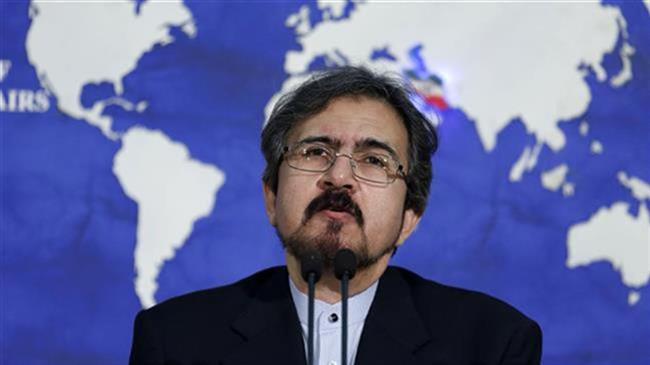 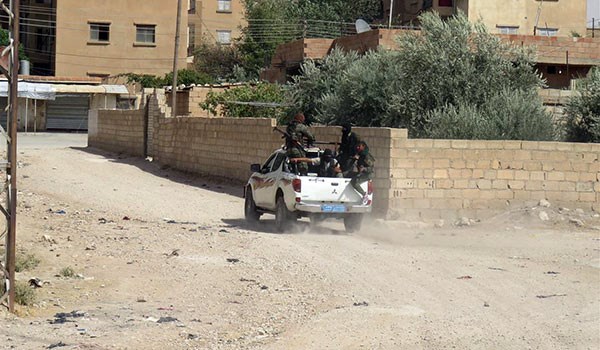