Syrian army has expanded its operations near Jordan borders, one of the main routes used by US-backed militant groups to enter weapons, clearing a strategic town in south of the country.
According to Al-Alam reporter, Hosam Zidan, the army has brought Nawa, located at the west side of Dara’a, under full control and it is continuing steadily to free more areas.
All the heights overlooking Nawa have been cleared in the latest army operations and the army is hopeful to clear nearby villages soon.
The fighting is currently concentrated on a hospital, located at the northwest of the region, which is under militants’ control.
Two main militants’ supply routes, linking Amkhar and Jasem regions to the town of Nawa, have been clocked by the army, Zidan said.
According to locals, scores of wounded militants have been transferred to the hospital which is now center of the fighting.
Jordan, hosting a US permanent military base near Syria borders, has been one of the main supply routes for militant groups.
Transfer of arms and US-trained militants has mainly been done through Jordan borders since the foreign-charged war started in Syria.
The London-based Arab-language newspaper Al-Hayat newspaper reported on Monday that the Jordanian military was redeploying its forces along the Hashemite Kingdom’s lengthy border with Syria in light of the deteriorating security situation on the frontier.
Last month, Jordanian state television reported that Jordan’s air force hit and destroyed military vehicles trying to cross from Syria.
A Jordanian security source said the targets appeared to have been Syrian militants with machine guns mounted on civilian vehicles who were trying to retreat from fighting with the army in southern Syria.
Amman has recently tightened controls along the 370-km border to try to prevent Jordanian extremist militants who have joined the armed groups from crossing back into Jordan. 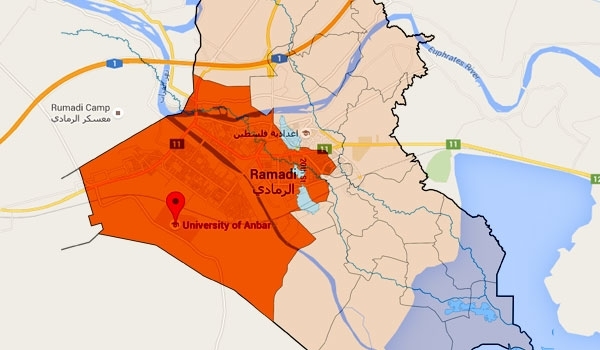 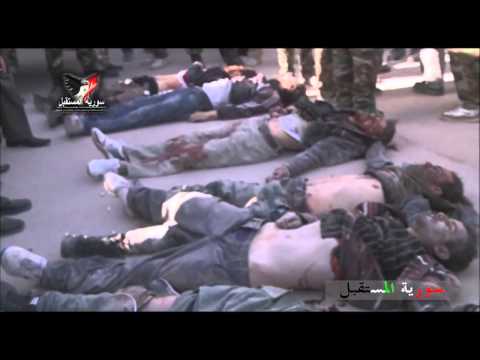