A federal judge announced on Tuesday that Lula, as he is widely known, would now face a fresh court trial for allegedly accepting 1 million reais (320,000 dollars) for refurbishing a country home in return for political favors for two big companies.

The Odebrecht SA construction company and the OAS SA engineering company were the firms making the improvements at the property located just north of Sao Paulo.

Lula’s assets, including three apartments, a plot of land, two vehicles, and two bank accounts with more than the equivalent of $190,000 have already been confiscated by the judiciary.

Lula has repeatedly proclaimed his innocence of any wrongdoing in the kickback scheme, which has seen over 100 politicians, businessmen, and others go to jail, four living former presidents put under investigation, and current leader Michel Temer charged with allegedly accepting bribes.

Lula was found guilty last month and sentenced to nearly 10 years in prison for accepting 3.7 million reais in bribes from engineering firm OAS, the amount of money prosecutors said the company spent refurbishing a beach apartment for Lula in return for his help winning contracts with state oil company Petroleo Brasileiro.

The former president is free pending an appeal. If his guilty verdict is upheld, Lula would likely be barred for running again for presidency next year, which he has said he wants to do. 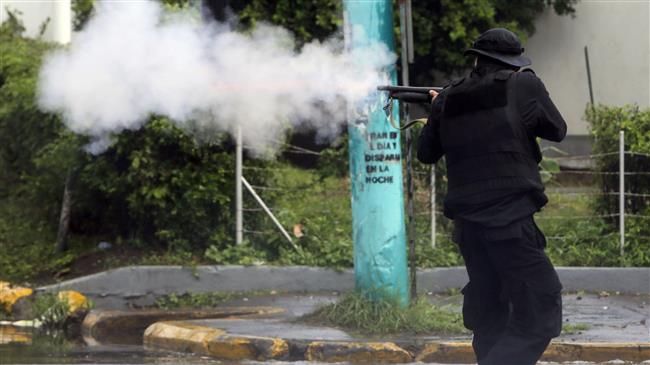 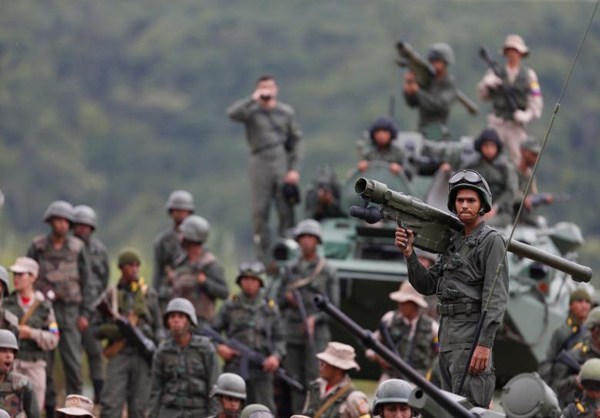 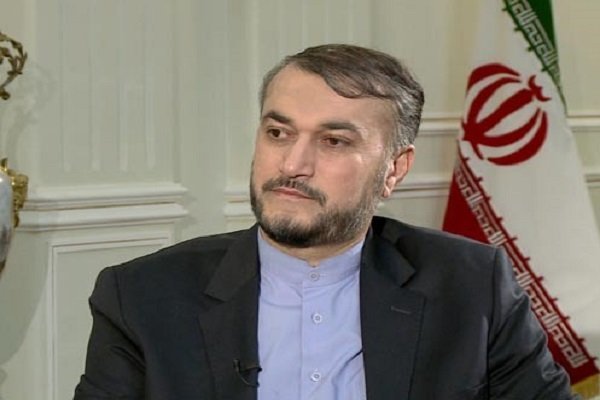 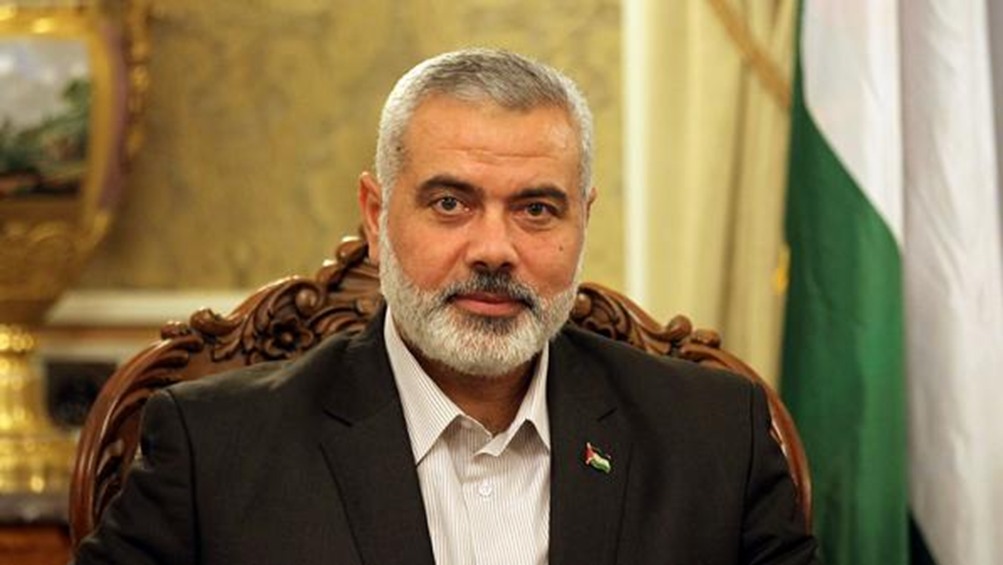