Egypt has launched airstrikes against Takfiri militants in the country’s restive Sinai Peninsula, a day after Daesh terrorists attacked a security checkpoint in the area and shot 12 soldiers dead.

The military announced in a televised statement that its fighter jets had carried out a string of aerial attacks in the area on Saturday morning based on intelligence and in coordination with local residents.

The statement said the airstrikes lasted for three hours, and a number of terrorists responsible for the checkpoint attack were killed. Seven sport utility vehicles used by the terrorists were destroyed as well.

It further said that operations against the terrorists were going on in North Sinai.

On Friday, 12 soldiers lost their lives and six others sustained injuries when Daesh terrorists attacked a security checkpoint near the town of Bir el-Abd.

A military statement later said 15 assailants had also been killed and an unspecified number of others wounded in an ensuring gun battle with the terrorists.

A state of emergency, declared in the Sinai Peninsula in October 2014, has been extended numerous times since then. The measure, which has restricted residents’ movements and affected businesses, was adopted following a deadly terrorist attack that claimed the lives of 33 soldiers.

Militants have exploited the turmoil in Egypt since democratically-elected President Mohamed Morsi was ousted by the military in July 2013 to carry out anti-government activities and deadly attacks.

Velayat Sinai terrorists have carried out most of the assaults, mainly targeting the army and police.

In November 2014, the group pledged allegiance to the Takfiri Daesh terrorist group, which is mainly operating in Iraq and Syria. 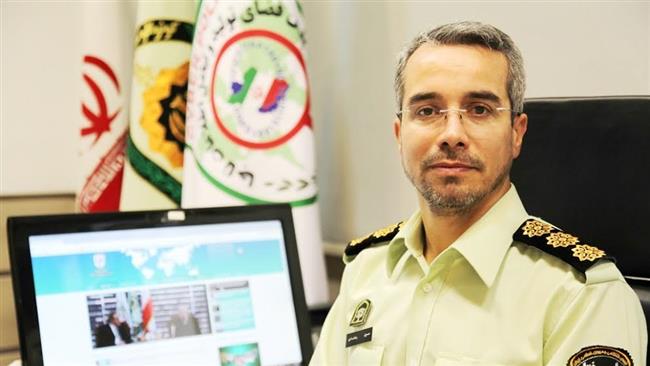 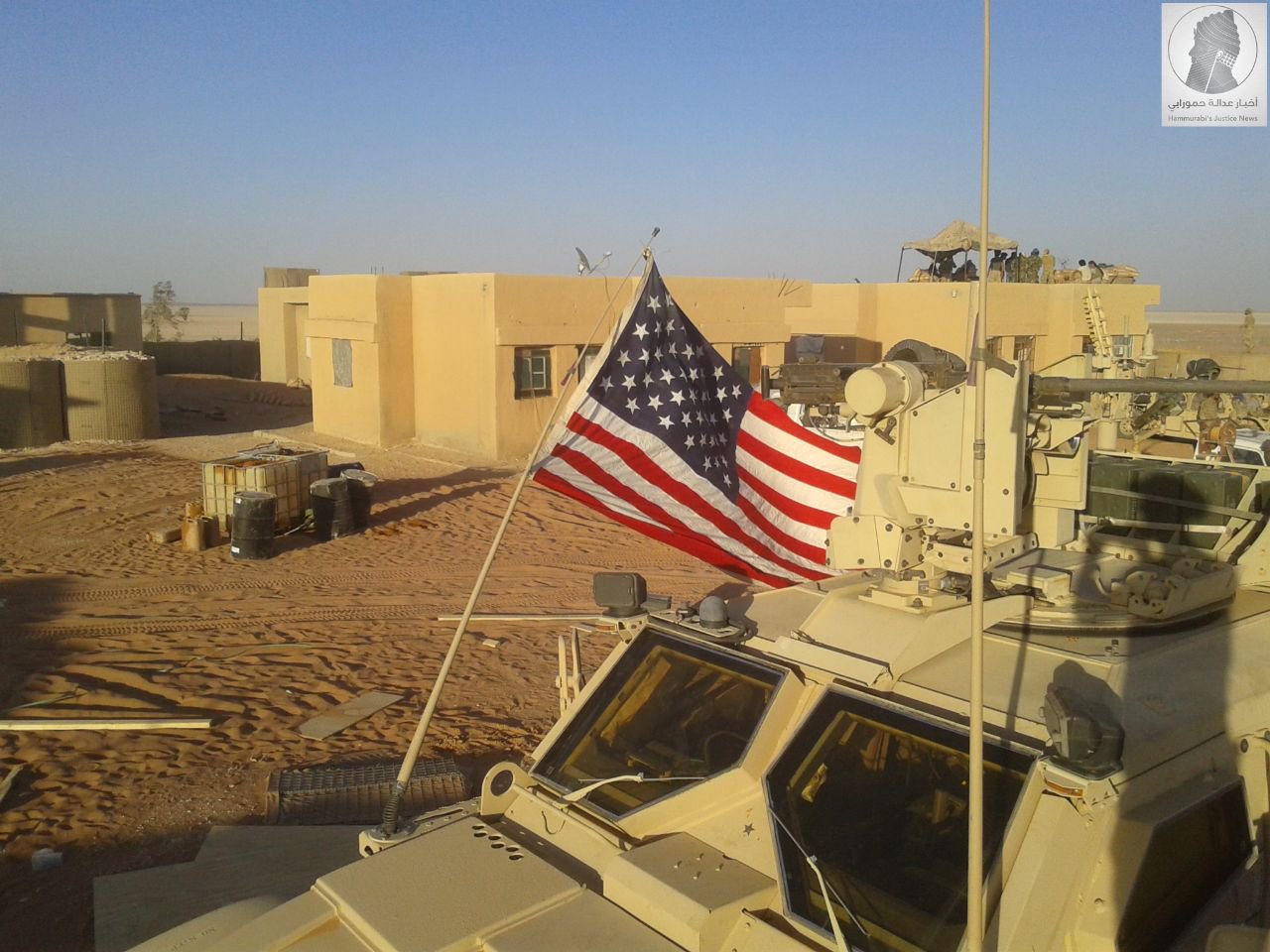 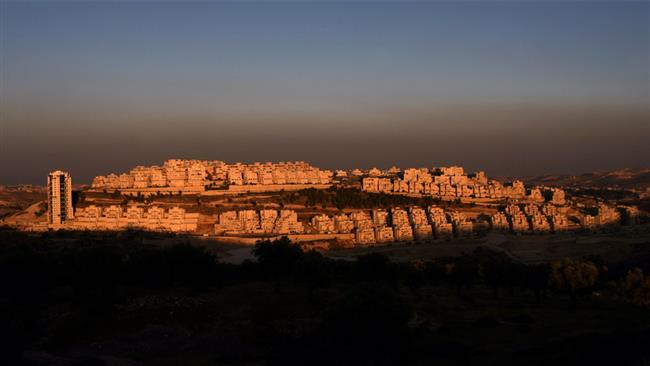