Palestinian protesters aboard dozens of fishing boats have sailed along the coasts of the besieged Gaza Strip to express their strong dissent against the Israeli-imposed fishing limit laws.

According to Palestinian Ma’an News Agency on Sunday, dozens of students and wounded people from the coastal sliver aboard some 50 fishing boats commenced a sea march from the port of Gaza City towards the northern border of the strip earlier in the day.

Meanwhile, the International Committee for Breaking the Siege, which organized the march, said that it would launch further such rallies until Israel overturned the imposed limits.

The report added that Israeli military attacked the boats with tear gas canisters and that a number of protesters were injured as a result of inhaling the tear gas.

The Palestinian Union of Agricultural Work Committees (UAWC) recently announced in a report that Israeli attacks against Palestinian fishermen in the Gaza Strip prevent “fishermen from practicing their fishing work and accessing their livelihood resources.”

Back in July, however, Israel reduced the fishing area to only three nautical miles as part of punitive measures against Gazans over the launch of incendiary balloons from the Palestinian coastal sliver into the occupied territories as part of ongoing protests against the decades-long Israeli occupation.

Over the past few years, Israeli forces have conducted more than a hundred assaults on Palestinian boats, detaining dozens of fishermen and confiscating several boats.

According to Israeli human rights group, B’Tselem, Israel’s Gaza siege and “harassment of fishermen” have been “destroying Gaza’s fishing sector,” with 95 percent of fishermen living below the poverty line.

Israel has imposed movement restrictions on the Gaza Strip since the early 1990s. Restrictions intensified in June 2007 when Israel imposed a land, sea and air blockade on Gaza, citing security concerns.

About 1.8 million Palestinians in Gaza remain “locked in” and denied free access to the remainder of Palestine and the outside world. The blockade has undermined the living conditions in the coastal enclave and fragmented its economic and social fabric. The isolation of Gaza has been exacerbated by restrictions imposed by the Egyptian authorities on Rafah, its single passenger crossing.

Numerous attempts have been made throughout the years to draw the public attention to the ongoing siege of Gaza. From 2008 through 2016, international activists have sailed 31 ships and boats to challenge the Israeli naval blockade. 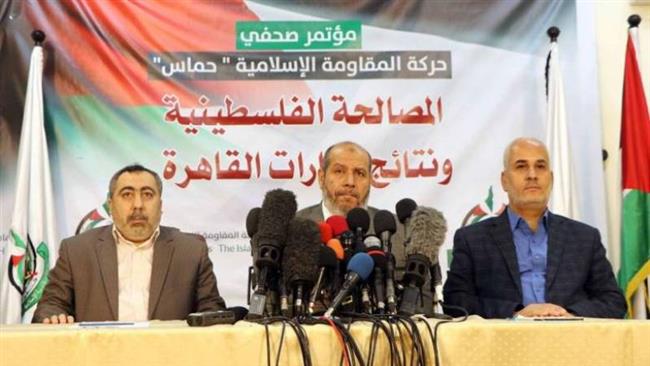 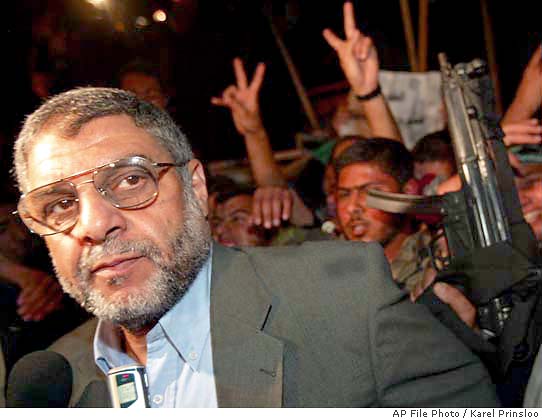 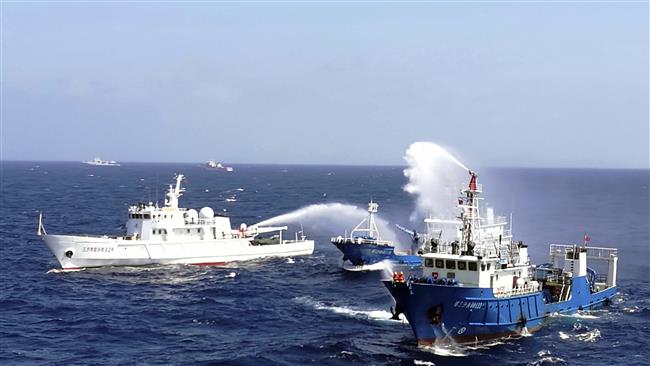