Iraqi Foreign Minister Ibrahim al-Ja’afari has called on Arab countries to help Baghdad in its fight against Daesh and not to allow the Takfiri terrorist group to introduce itself as their representative.
Ja’afari made the remarks on the sidelines of an Arab League (AL) summit in the Jordanian city of Sweimeh on Wednesday.
The world has hailed Iraq’s achievements on the battlefield, he said, adding that Baghdad does not want Arabs to send their sons to Iraq to be killed like Iraqi forces.However, Baghdad wants the Arab states to help it in its campaign against Daesh, whose members have come to Iraq from over 100 states, the top Iraqi diplomat stated.

Help us, so Iraq would not hear your voice from the tongue of Daesh that has come to Iraq from your countries, Ja’afari said addressing the Arab countries.

He further called for financial, political and media support to prevent Daesh comeback after its defeat, and stressed that the threat of Daesh will not fade away after the liberation of the Iraqi city of Mosul.

Separately, Iraqi Prime Minister Haider al-Abadi called for Arabs’ united stance on defending the sovereignty of the country during his speech to the summit.

He further noted that relations between the Arab countries should be based on mutual interests and non-interference in their domestic affairs.

AL should end regional conflicts: Lebanon president
Additionally, Lebanese President Michel Aoun urged the Arab League to bring an end to regional hostilities, stressing that the region can no longer wait for solutions to come from outside.

“The Arab League’s role today is to stop bloodbaths and extinguish fires,” Aoun said in an address at the summit.
Expressing regret at the current state of affairs in the Arab world, he also underlined Lebanon’s eagerness to play a role in promoting dialogue to end regional crises.

“I wanted to come here and talk about cooperation and future plans,” the Lebanese president said, adding, “Unfortunately, the sounds of bombs and killing scenes have dominated everything else.”

Jordan’s King Abdullah II, who hosted the summit, said the creation of a Palestinian state remained the basis of any solution to the Israeli-Palestinian conflict.

“Israel is continuing to expand settlements and wreck chances of peace… There is no peace or stability in the region without a just and comprehensive solution to the Palestinian cause through a [so-called] two-state solution,” he said.
Last month, Washington signaled that it would no longer insist on the two-state solution to the Israeli-Palestinian conflict, marking a significant shift in the US foreign policy on the subject.

Some pictures posed on social media showed some of the Arab leaders sleeping during Wednesday’s meeting. 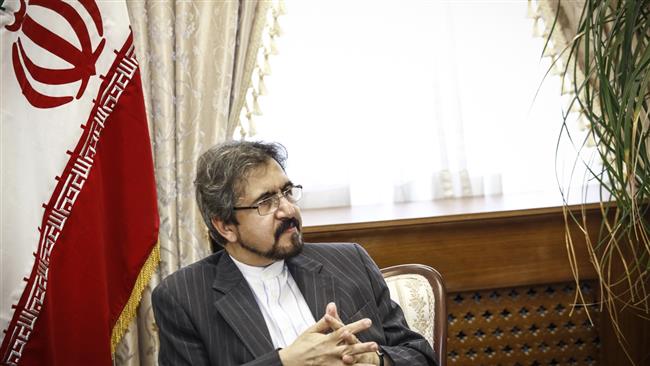 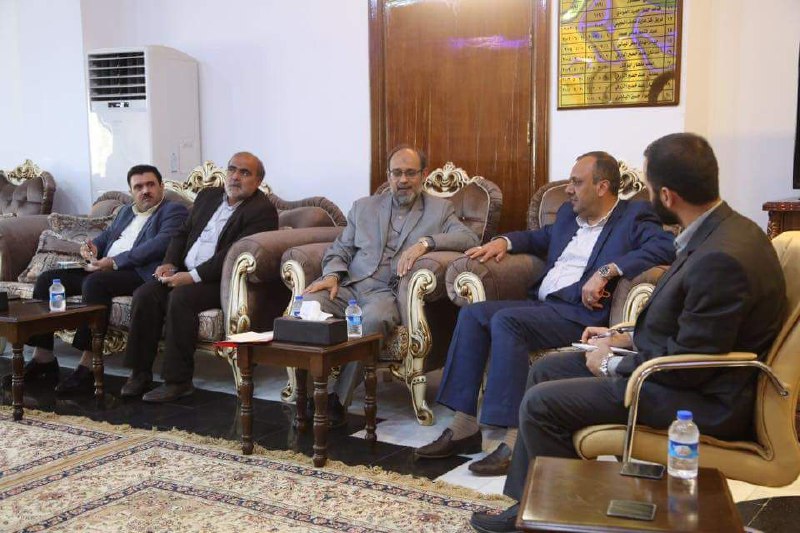 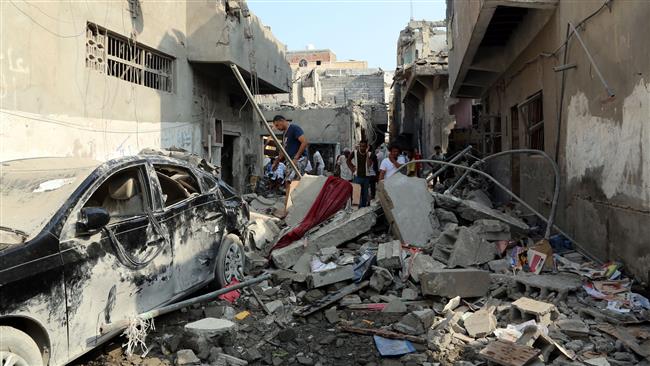 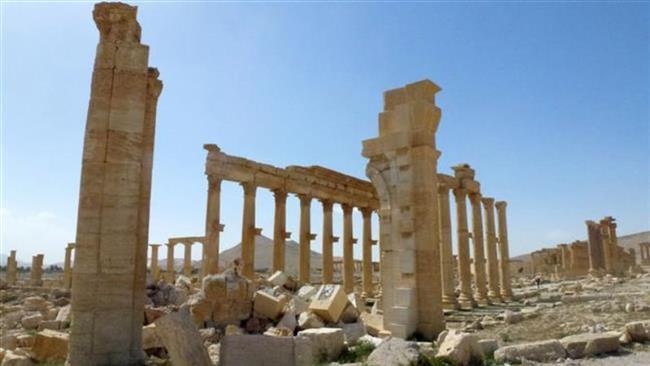