Airstrikes by the United States and France inside Syria have killed as many as 140 civilians in a northwestern city and on its outskirts over the past two days, the Syrian government says.

The Syrian Foreign Ministry said French warplanes targeted the village of Tukhan al-Kubra in the northern suburb of the city of Manbij in the Aleppo Province, killing 120 civilians.

Scores of other civilians remain unaccounted for following the attack, it added. According to the ministry, the fatalities came a day after a US airstrike killed 20 civilians in Manbij.

The Syrian Foreign Ministry sent a letter to the UN, calling for a Security Council resolution to condemn the deaths, the state-run SANA news agency reported.

In the letter, Syria denounced “illegal” US-led airstrikes and the coalition for pointing their weapons at “innocent civilians and infrastructure, instead of pointing them to terrorist groups.”

“Syria stresses that whoever wants to battle the terrorists, must coordinate with the Syrian government,” read the letter.

US Secretary of State John Kerry said on Tuesday he had urged Russia to use its influence on Syria to halt military attacks on what it regards as moderate groups and “civilians.”

The top US diplomat also emphasized the need to end all attempts to besiege the city of Aleppo and other besieged towns, according to State Department Spokesperson John Kirby.

On Sunday, the Syrian army completely cut off the only main road used by foreign-backed militants into Aleppo.

According to a London-based monitor, militant-controlled parts of the northern Syrian city are now completely besieged after the army reached the Castello Road and fully cut it.

Takfiri groups, especially al-Qaeda-linked al-Nusra Front, are holed up in Aleppo. Last month, Lavrov said the US had asked Russia to stop conducting airstrikes against Nusra Front terrorists in Syria.

In May, Britain, France, the US and Ukraine blocked Russia’s request to add Jaysh al-Islam and Ahrar al-Sham militant groups to a UN terror blacklist and sideline them from the Syrian peace process.

In its letter on Tuesday, the Syrian Foreign Ministry said, “The United States, Qatar, France, Saudi Arabia and Britain continue supporting the terrorist groups in Syria, which is a clear sign of the involvement of these countries with the terrorist groups.”

The US-led coalition has been backing the Syrian Democratic Forces (SDF), an alliance of Kurdish and Arab forces, to capture Manbij since last May.

On Tuesday, the coalition said in a statement that SDF fighters had captured a Daesh “command center and logistics hub” in western Manbij.

It said the fighters also seized “a significant amount of the city during the operation, which provided civilians the opportunity to escape.” 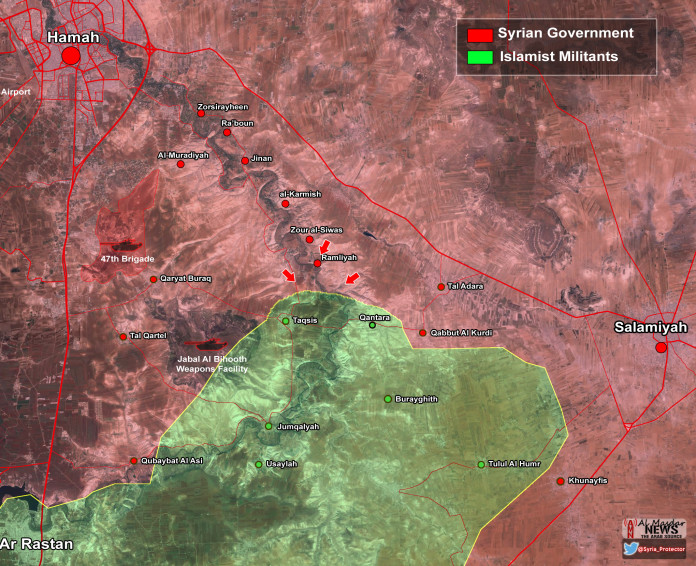 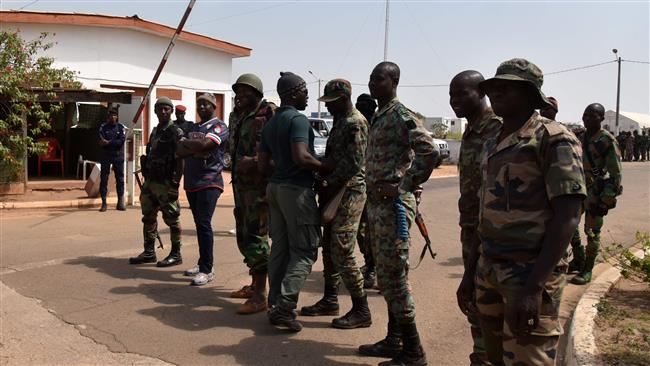