The Syrian army launched massive attacks on ISIL and advanced in al-Ma’amel region after repelling the terrorists’ offensive on areas near Regiment 137 Base and killing more than 130 militants.

The army units regained control of two districts in al-Ma’amel region after heavy clashes with the ISIL terrorists.

They also killed over 130 terrorists and destroyed 3 of their military vehicles during the clashes to repulse an ISIL attack on areas surrounding Regiment 137 Base.

The Syrian soldiers also killed tens of ISIL militants in artillery and missile attacks against their positions in the Old Airport, al-Hamidiyeh and the Central Park districts.

Reports said earlier today that the Syrian army, supported by the air force, repelled two ISIL offensives against their positions near Deir Ezzur airbase and the surrounding areas of Regiment 137, inflicting heavy casualties on the terrorists. 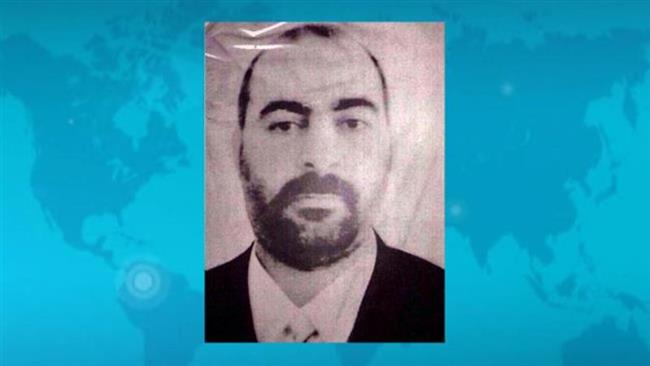 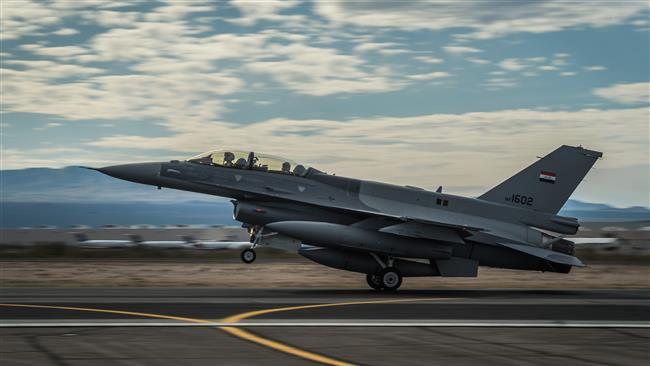 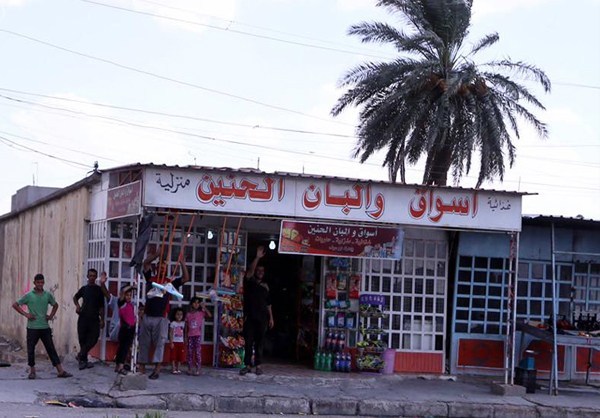