Members of the Daesh Takfiri terrorist group have reportedly executed a dozen civilians in Iraq’s northern province of Kirkuk as they continue perpetrating crimes against humanity in various parts of the conflict-stricken Arab country.

The source noted that the Daesh militants ambushed the civilians, rounding them up and thus preventing them from escaping the areas under their control.

He added that the extremists plan to use the hostages as human shields to stop the advance of government forces gearing up for the liberation of Hawijah.

On May 14, the Takfiris executed 25 people in Mosul, located some 400 kilometers (250 miles) north of Baghdad, by lowering them in a vat of nitric acid.

The men had been accused of spying on Daesh and passing information to Iraqi government forces. According to witnesses, the victims had been tied together with a rope and submerged in a large basin containing nitric acid until their organs dissolved.

The development came only a day after Daesh terrorists killed 11 residents of Mosul on charges of using mobile phones.

Saeed Mamouzini, the spokesman for the Kurdistan Democratic Party (KDP) in Mosul, said the victims came from the Tahrir neighborhood of Mosul, and Daesh executed the victims by firing squad in a militant base.

In late April, the terrorists executed 250 women in Mosul after the victims did not accept a proposal to marry the militants.

The Iraqi army and fighters from the Popular Mobilization Units has been engaged in joint operations to liberate militant-held regions. 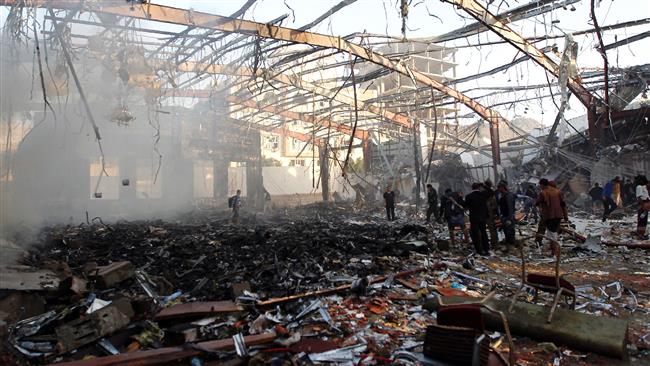 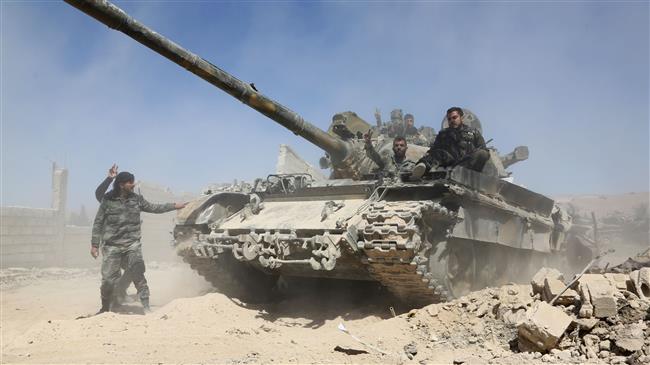 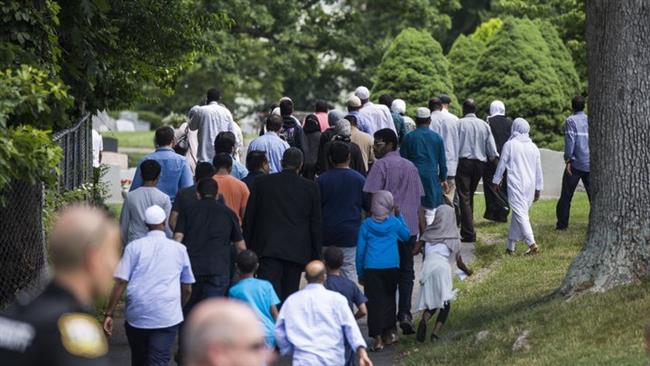