The forum, a round-table of senior ministers headed by Israeli Prime Minister Benjamin Netanyahu, has started to use the “National Management Center,” Israeli media reported on Tuesday. The facility is located under the Tel Aviv regime’s facilities in Jerusalem and includes living quarters and command facilities.

“Cabinet ministers have told us that one of the main reasons for the move is Netanyahu’s wish to try even harder to prevent leaks and because of fears of spying attempts by hostile foreign parties,” said Israel’s Channel 10.

The meetings were formerly held in the prime minister’s office in al-Quds.

The move comes at a time of increased tension with Iran.

Last month, a senior Iranian official pledged that the Islamic Republic will punish Israel for the recent airstrikes on Syria that killed over a dozen people, including seven Iranian military advisors.

The punishment of the aggressor is certain but the Islamic Republic of Iran would decide on the time, place and way of giving a response to this “act of evil”, Secretary of Iran’s Supreme National Security Council (SNSC) Ali Shamkhani told reporters before leaving Tehran to attend an international security conference in Russia’s Sochi.

Russia’s Defense Ministry said on April 9 that two Israeli F-15 warplanes carried out strikes from Lebanese air space on the T-4 air base on April 8.

The Syrian state media also reported that the deadly attack was carried out by Israeli warplanes.

Damascus says Israel and its Western and regional allies are aiding Takfiri terrorist groups operating inside the Arab country, while the Tel Aviv regime’s military carries out sporadic strikes against Syrian government forces. The Israeli regime has even set up field hospitals to treat wounded militants evacuated from Syria.

Furthermore, the Syrian army has repeatedly seized huge quantities of Israeli-made weapons and advanced military equipment from the foreign-backed militants inside Syria. 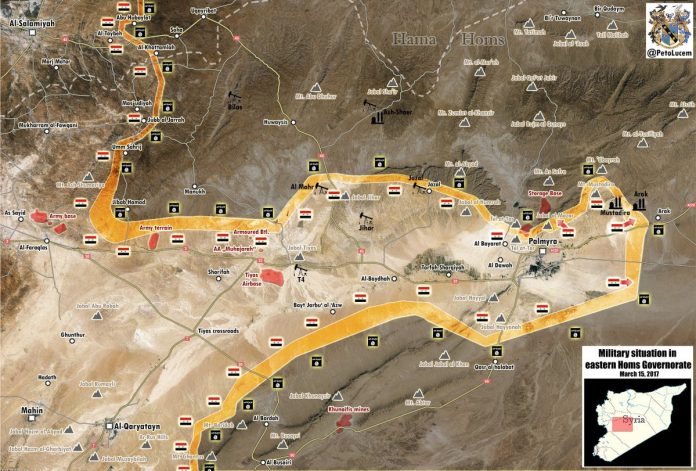 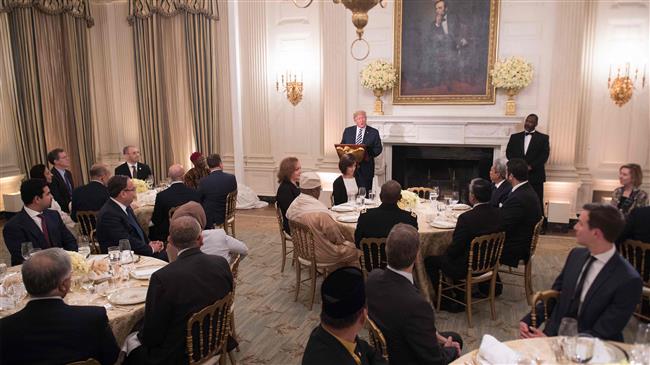 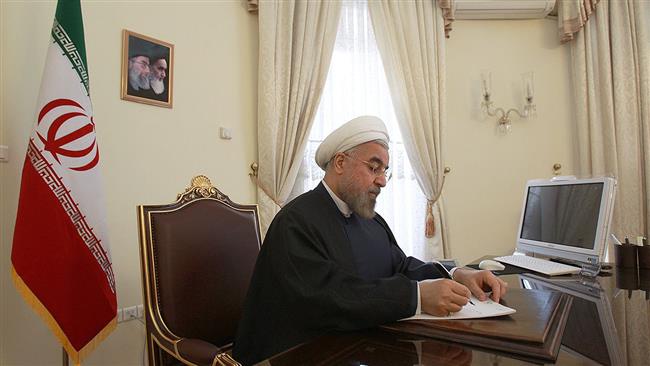