Clashes continue between Iraqi security forces, the Al-Qaeda and its affiliate group, the Islamic State of Iraq and the Levant. In their latest attack on Sunday, the ISIL militants killed 15 people. The Iraqi army says the terrorist group is killing civilians, and hiding in civilian areas where the army does not want to.

The bloodiest attack happened in the predominantly-Sunni town of Latifiya. Militants broke into homes and shot 6 people execution style.

The Iraqi army says it can easily prevent the Al-Qaeda from entering the capital Baghdad. But they say there is still the lingering threat of bomb attacks as the parliamentary elections are drawing near.” 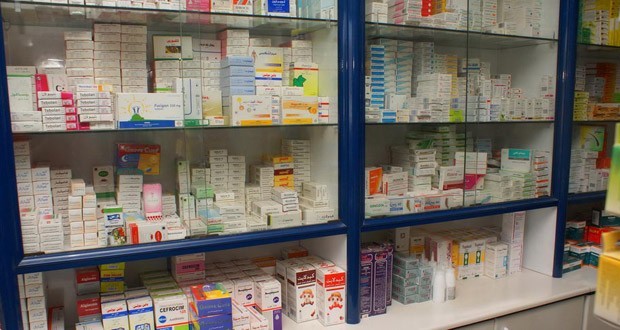 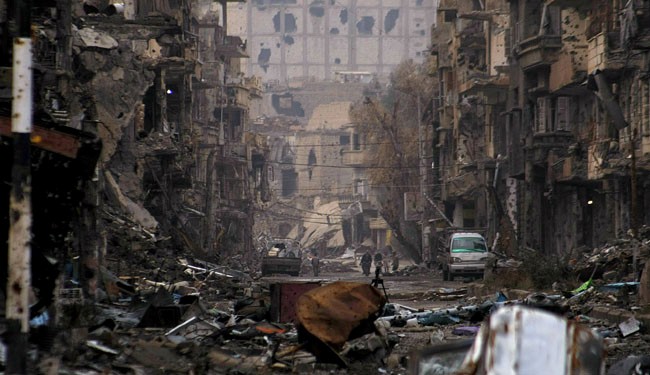 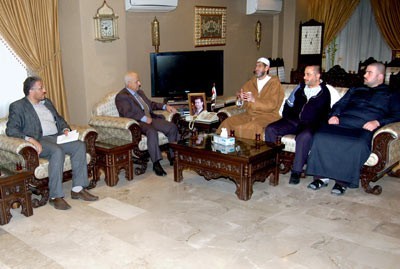