Clashes between Syrian government forces and militants have erupted in the divided city of Aleppo after a unilateral ceasefire announced by Russia came to an end.

The ceasefire expired on Saturday evening, after a one-day extension on Friday. The truce was aimed at permitting civilians and foreign-sponsored militants to leave the eastern areas of the city.

During the ceasefire, eight humanitarian corridors were set up for people to leave to the city, but according to reports they were seldom used.

Chief of the Main Operational Directorate of the General Staff of the Russian Armed Sergei Rudskoi said that militants were stopping people from using the corridors, using civilians as human shields.

“The terrorists are using the ceasefire in their interest… We are seeing them massing around Aleppo and preparing for another breakthrough into the city’s western neighborhoods,” he said.

According to the Syrian Observatory for Human Rights, fierce clashes broke out along the line dividing the city with exchanges of heavy artillery fire.

Aleppo, Syria’s second largest city, has been divided between government forces in the west and the militants in the east since 2012. In an attempt to free the trapped civilian population and to end the militants’ reign of terror in the east, the Syrian army, backed by Russian fighter jets, began a major offensive on September 22.

Both Russian and Syrian Air Force fighter jets stopped their bombing of the militant-held neighborhoods in Aleppo on Tuesday – two days ahead of the truce.

Meanwhile, French Foreign Minister Jean-Marc Ayrault has urged the United Nations Security Council to censure the use of chemical weapons in Syria, and called for those responsible to be sanctioned.

“I want … a clear condemnation of these crimes in a resolution from the UN Security Council … that places the perpetrators under sanctions,” he said.

Ayrault’s comments come one day after a UN report claimed that chemical weapons had been used by Syria in a village in 2015 and that Daesh had used mustard gas in several of its attacks.

“The Syrian army and Daesh have used chemical weapons against civilians on at least three occasions…These acts are inhuman and unacceptable,” he said.

The Syrian government has on multiple occasions rejected such allegations.  Damascus accepted to hand over its stockpiles of chemical weapons to the OPCW-UN joint mission in 2013 when it signed the 1997 Chemical Weapons Convention under a deal brokered by Russia and the US.

“France will not accept that the use of chemical weapons in Syria, which has now been proven beyond doubt … should remain unpunished,” he said. “We call on all our partners in the Security Council to assume their responsibility.”

Since March 2011, Syria has been hit by deadly militancy it blames on some Western states and their regional allies. Russia has been conducting airstrikes against Daesh and other terrorist groups at the request of the Syrian government since September last year. 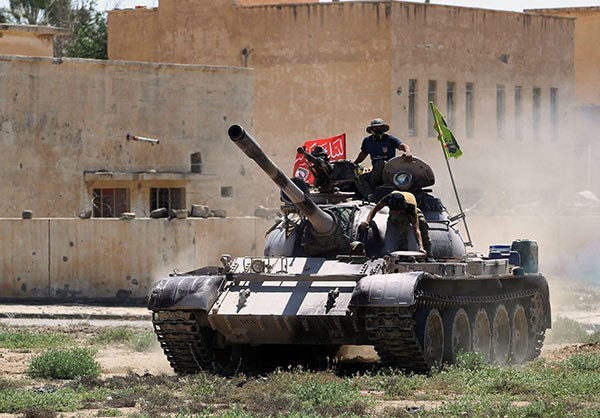 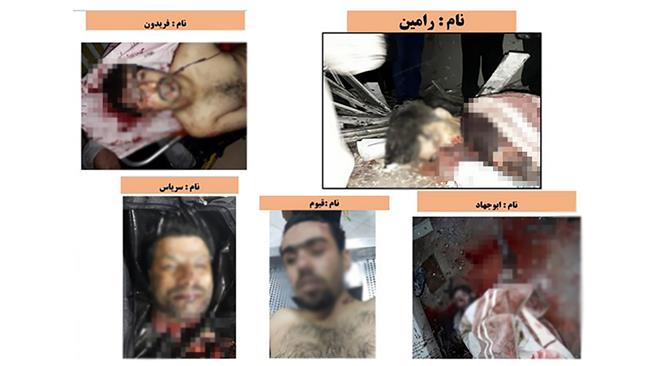 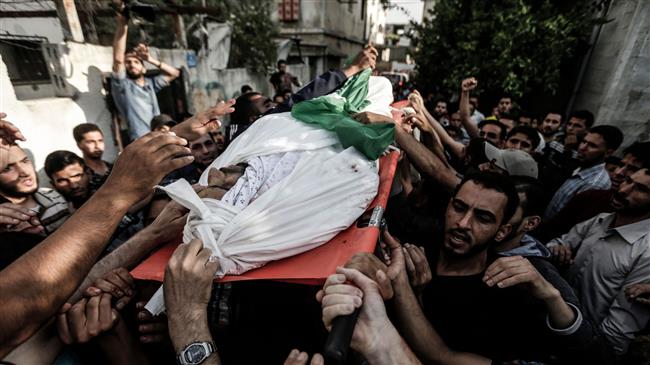 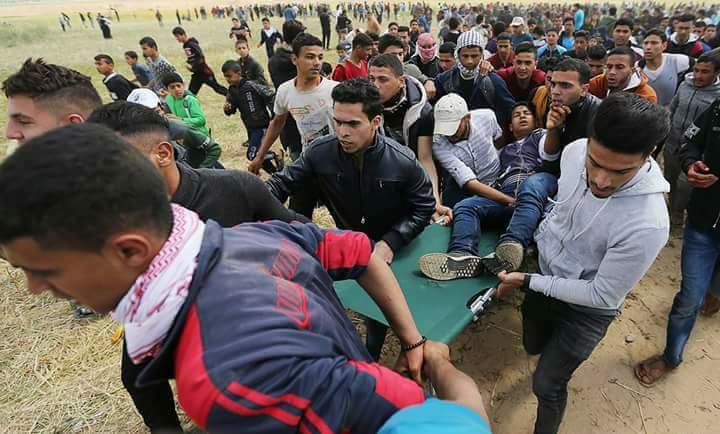