China has issued a tacit warning to the United States not to sail a warship through the Taiwan Strait, following a report that said Washington is weighing doing that.

A Reuters report on Tuesday quoted American officials as saying that the US was considering sailing a warship through the Taiwan Strait. It was unclear, though, if and when a passage would take place.

China considers self-ruled Taiwan part of its territory and claims sovereignty over it. Almost all world countries — including the US — recognize Chinese sovereignty over Taiwan under a policy known as “One China.”

Commenting on the report on Tuesday, Chinese Foreign Ministry spokeswoman Hua Chunying urged the US to act prudently.

“We have repeatedly emphasized that the Taiwan issue is the most important and sensitive core issue in the China-US relationship,” Hua said at a daily news briefing in Beijing.

The US adopted the “One China” policy in 1979 but has kept trade ties with the island and remains its top supplier of weapons.

US President Donald Trump has in particular been playing up the Taiwan card against China. In March, he signed new rules that would allow senior US officials to travel to Taiwan to meet their Taiwanese counterparts and vice versa.

The US officials quoted in the Reuters report said that Washington had already examined plans for an aircraft carrier passage once this year but ultimately did not pursue them, potentially due to concerns about outraging China.

In January, China sailed its aircraft carrier Liaoning through the Taiwan Strait in a show of force. 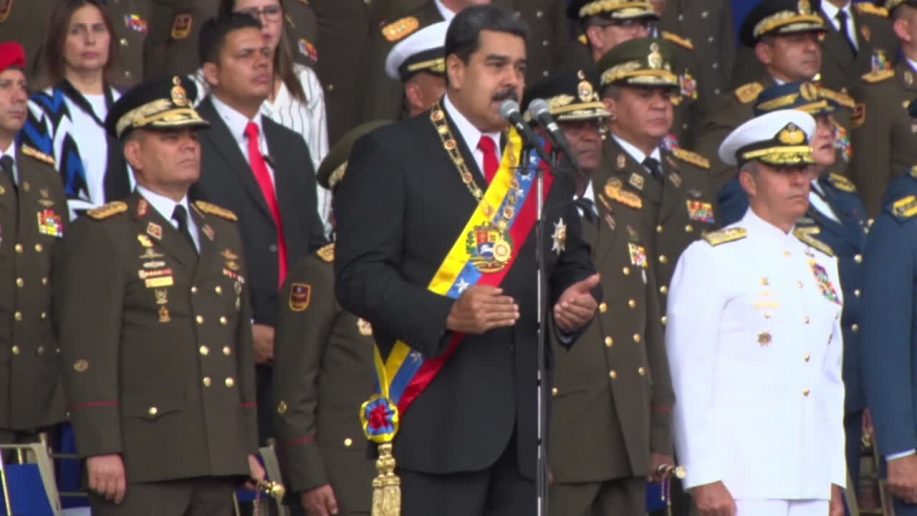 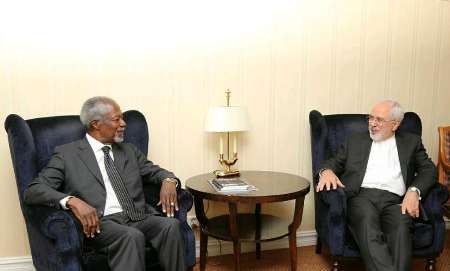