Chilean authorities have detained 43 people on suspicion of having started some of the deadly fires that have been burning through large swaths of land in south and central regions of Chile for two weeks.

The suspects were arrested “for their possible responsibility in the forest fires,” according to President Michelle Bachelet, who also said, “If this was intentional in some of the areas of the fires, and if we are sure this was intentional, we are going to pursue the responsible parties to the end.”

The fires have so far killed at least eleven people.

Local media say one of the suspects has confessed to starting a fire from garbage.

If convicted, the suspects could face a penalty of up to 20 years in prison.

The wildfires, said to be the South American country’s worst-ever, have so far burnt almost 603,000 square kilometers of land and destroyed at least 1,000 buildings, including schools, nurseries, and shops.

More than 11,000 people, including members of the military, police, public officials, and residents have been working to extinguish the fires in what Chile has described as the largest emergency operation in its history.

The United States, Russia, France, and Peru have sent help, including teams of technical experts, to combat the fires along with the local forces. Aid from Mexico and Colombia is also expected to arrive this week.

Bachelet said that, “The forces are doing everything humanly possible and will continue until they can contain and control the fires.”

About half of the 130 separate active fires are still being battled by firefighters, but about 50 are under control, according to officials.

The president said she planned to meet with police, armed forces, and intelligence chiefs to discuss the investigation into the cause of the fires. “We are strongly following this and have been investigating it for some days, and I want to know how far we’ve gotten.”

The government is distributing aid to those farmers and ranchers who have lost their homes, animals, and land in the fire.

Chile is vulnerable to forest fires, floods, volcanic eruptions, and earthquakes. Back in 2014, a forest fire killed at least 12 people after it swept through hundreds of homes in the Pacific coastal city of Valparaiso. It destroyed 2,000 homes and left at least 8,000 people without a place to live.

According to fire brigade chiefs, poor preparation for climate change and large monoculture plantations have contributed to the country’s forest fires before. 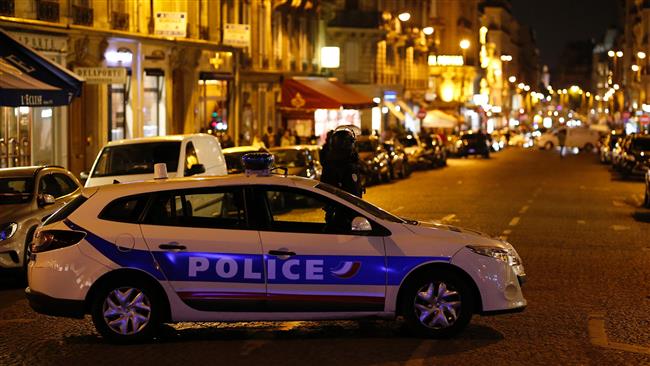 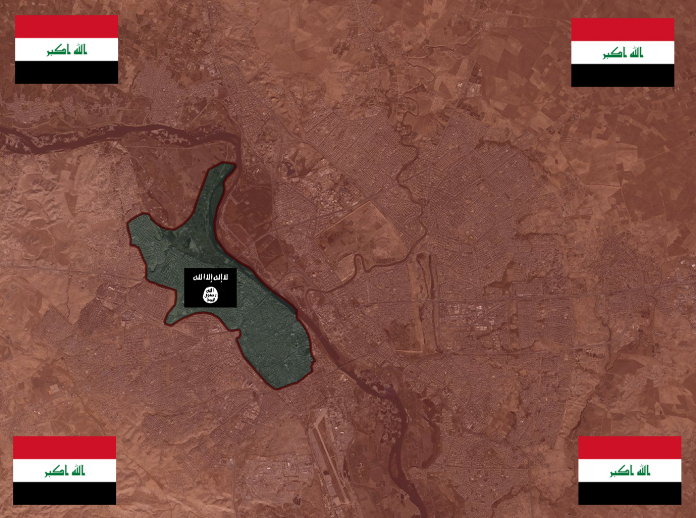 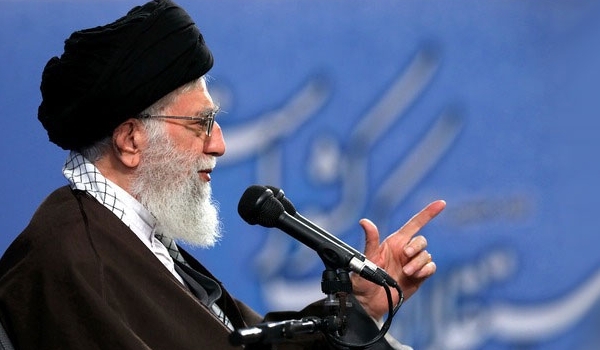 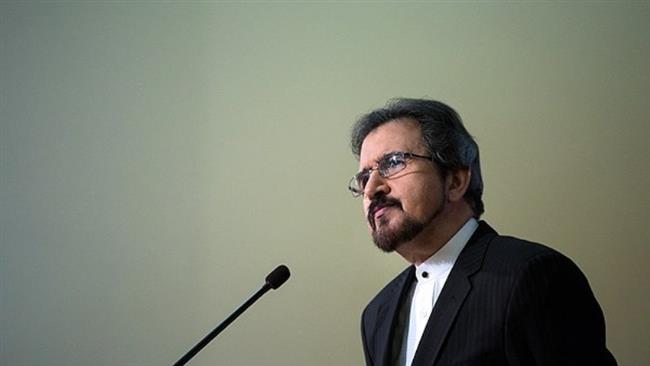