Charities and human rights groups warn that children as young as seven have been subjected to sexual assault at official European refugee camps in Greece.

Citing the campaign groups, British daily The Observer reported on Saturday that some refugee camps in Greece are so unsafe that youngsters are too afraid to leave their tents at night.

In the Sofex facility run by the Greek government and situated on the outskirts of the northern city of Thessaloniki, the level of sexual abuse risk is so acute that women are terrified to go to toilets alone at night, according to the aid organizations.

Yvette Cooper MP, chairwoman of the British Labour party’s refugee taskforce, stressed that the recent findings about the situation in refugee shelters “should shame us all,” urging immediate actions to protect vulnerable kids.

Meanwhile, the Office of the UN High Commissioner for Refugees (UNHCR) confirmed that it had raised the issue with the Greek authorities.

“It is an issue when it comes to Softex and others. UNHCR has been raising concerns about this, specifically about this issue [sexual violence], saying that we don’t think it will be safe for women and for children. We’ve raised the issue of security again and again. This is a problem; it’s under discussion,” it said.

Back in May, the Greek government closed the informal refugee accommodation center in Idomeni near the Macedonian border. Afterwards, a series of government camps were constructed near Thessaloniki.

The Softex camp has a population of 1,400 people, with 60 percent of them believed to be Syrian, among them some 170 children. Refugees sit inside the Kalohori refugee camp near Thessaloniki, Greece, May 27, 2016. ©AFP

An Iraqi family left the camp after their daughter was abused, said an unnamed volunteer serving at the Softex camp, noting, “The parents are still in disbelief over what happened” to their 7-year-old child.

Additionally, Anita Dullard, of the International Federation of Red Cross and Red Crescent Societies, reported a rise in incidents of sexual violence in Greece’s refugee camps, stressing that the abuse cases against women and children were being brought to the UN.

Earlier this year, statistics agency Eurostat said nearly 90,000 unaccompanied children sought asylum in Europe in 2015, fleeing war and poverty in the Middle East and Africa. Some 13 per cent of the applicants were younger than 14, travelling without their parents to the EU, according to the report.

The entire Europe is facing an unprecedented influx of refugees, most of whom are fleeing conflict zones in Africa and the Middle East, particularly Syria.

Several EU member states are struggling with a shortage of emergency accommodations for asylum seekers.

Many blame major European powers themselves for the unprecedented exodus, saying their policies have led to a surge in terrorism and war in the violence-wracked regions.

More than 265,140 asylum seekers have reached Europe by sea so far this year, while 3,150 people went missing or died in their perilous journey to the continent, according to the latest figures by the International Organization of Migration (IOM). 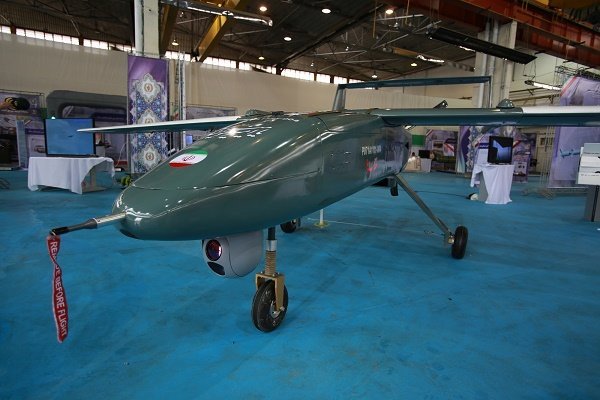 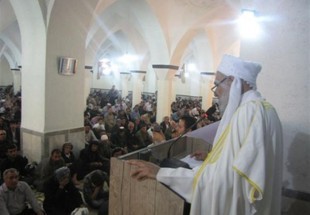 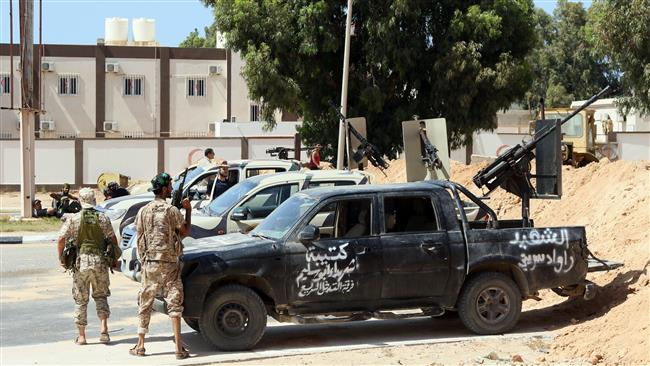