Defense Secretary Ashton Carter says the US will sharpen its military edge in Asia Pacific amid growing concern about China’s military buildup in the region.

“The United States will continue to sharpen our military edge so we remain the most powerful military in the region and the security partner of choice,” Carter said in a speech aboard the aircraft carrier USS Carl Vinson in San Diego on Thursday.

The pledge was meant to reassure allies unsettled by China’s actions in the Pacific.

Carter criticized China for building artificial islands in the disputed areas of the South China Sea, and accused Beijing of “sometimes behaving aggressively” toward the regional countries.

“Beijing sometimes appears to want to pick and choose which principles it wants to benefit from and which it prefers to try to undercut,” he said.

“For example, the universal right to freedom of navigation that allows China’s ships and aircraft to transit safely and peacefully is the same right that Beijing criticizes other countries for exercising in the region,” Carter added.

China claims “indisputable sovereignty” over most of the South China Sea, through which more than $5 trillion of trade moves annually, and looks unfavorably upon the continued American military presence there.

The US, in return, accuses Beijing of carrying out what it calls a massive land reclamation program in the sea by turning reefs into artificial islands that could be used for military purposes.

Carter described what he called the next phase of a US pivot to Asia, the policy of shifting more military and economic resources to that region after years of heavy engagement in the Middle East.

He said the Asia-Pacific rebalance will unlock “tremendous potential” for the US and its allies in “the most consequential region for America’s future.”

Carter’s speech came ahead of a security summit Friday in Hawaii where he will meet with counterparts from the 10 member countries of the Association of Southeast Asian Nations, or ASEAN.

The US is not a member of the organization but has sought to use it to develop security partnerships and rein in China’s rising influence in the region. 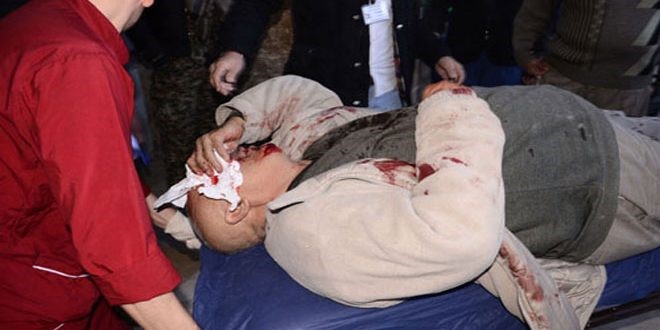 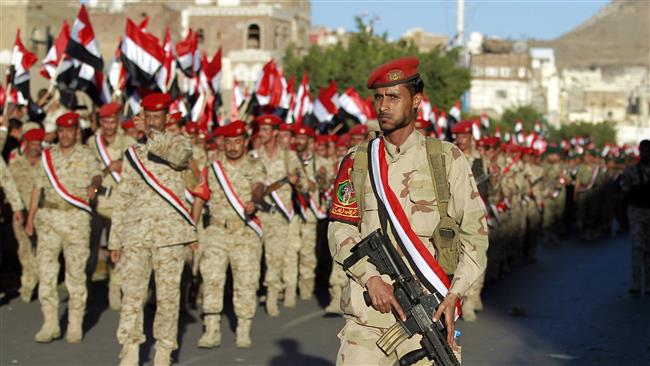 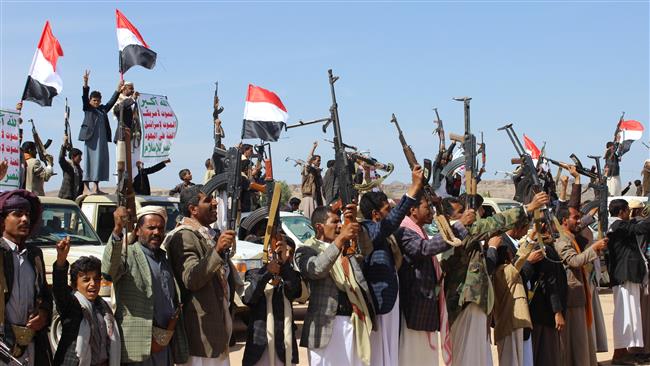