Satanic US regime police authorities in Charlotte, North Carolina, have finally released dash and body camera footage of shooting death of an African American man amid continuing protest rallies over the incident.

The dash cam video released on Saturday shows the moment that shooting victim Keith Lamont Scott exits his vehicle and is shot by police officers a few seconds later. Additional body cam footage was also released, as well as a summary report of the confrontation.

The development came after chief of the Charlotte Police Department announced on Saturday that his department would release some footage of the fatal shooting, which has provoked several days of violent protests in the city.

Chief Kerr Putney then reversed himself at a press conference later in the day after maintaining that he would not release the footage. He said full footage will be released later.

“I stated throughout the process that I was unwilling to deviate from that stance,” Putney said. “Well today, after having a conversation with the State Bureau of Investigation, the lead agency in the investigation at this point, I have decided that we’re at a stage where I can release additional information without adversely impacting their investigation.”

He had said that releasing the footage would have damaged the integrity of the investigation into the shooting.

Charlotte Police department had been broadly criticized over withholding the footage because there had been conflicting reports about whether Scott was armed when he was shot by police.

It came after a number of local news outlets obtained footage taken of the incident by Scott’s wife on Friday, showing her pleading with police not to shoot and saying he is unarmed, even as they ordered him to drop a weapon.

According to the newly released police account, two plainclothes officers were sitting in a vehicle preparing to serve a warrant at an apartment complex when they saw Scott rolling a marijuana cigarette in a vehicle next to them.

They initially did not believe Scott to be a priority and police said that they resumed warrant operation, but a short time later an officer saw Scott holding up a gun.

Police further stated that the officers left the scene to return with marked duty clothes and equipment. They repeatedly ordered Scott to drop his weapon as he sat in his car, which he refused.

An officer, the report adds, attempted to break Scott’s car window with a baton, which can be seen in the body camera footage. Scott then exited the vehicle with the gun and backed away from his car while continuing to ignore commands to drop his gun.

The police chief also cautioned the footage alone is “insufficient” to determine whether there was wrongdoing by officers while insisting that Scott was armed when he was shot. 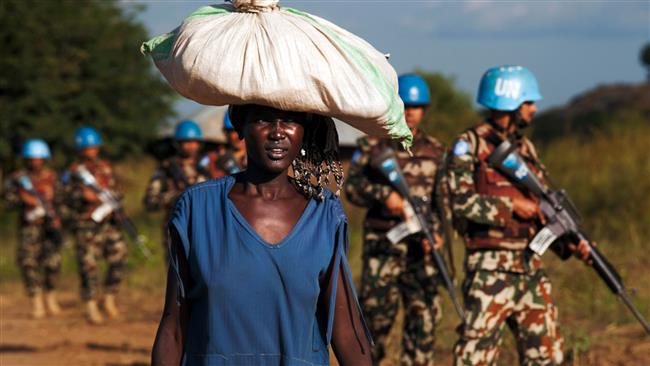 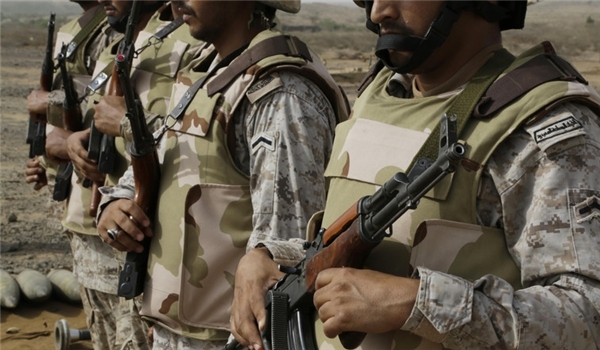 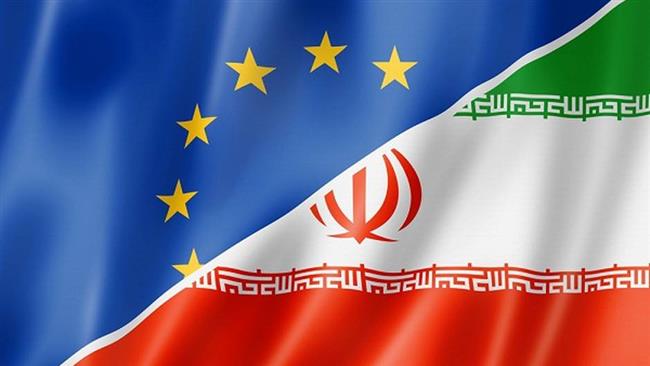