The Syrian Army and the Lebanese Hezbollah Resistance Movement took back Syria’s border region of Zabadani from the terrorists early Wednesday.

Zabadani was freed after a ceasefire plan went into effect three times and the two sides accepted to hold fire in the border region.

According to the ceasefire plan, the two sides would provide safe passage for enemy troops to withdraw from those regions. But the plan failed after one of the main militant groups violated the ceasefire terms last week.

Mohammad Abolqasem, representative of the militant groups in the ceasefire negotiations with the Syrian army in Zabadani, blamed the Ahrar al-Sham Takfiri terrorist group for the failure of ceasefire talks in the Southwestern Syrian city.

The ceasefire was declared in Zabadani after the terrorists were surrounded by the Syrian army and resistance forces one and a half kilometers from the city center. 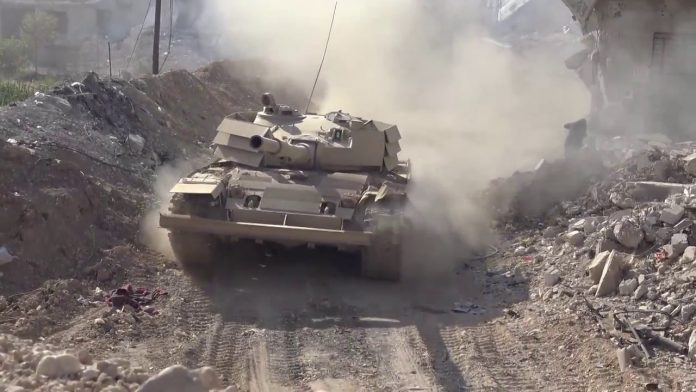 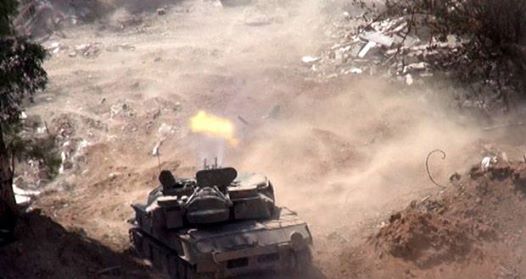 The Army tightens grip around terrorists in Joubar, Damascus countryside 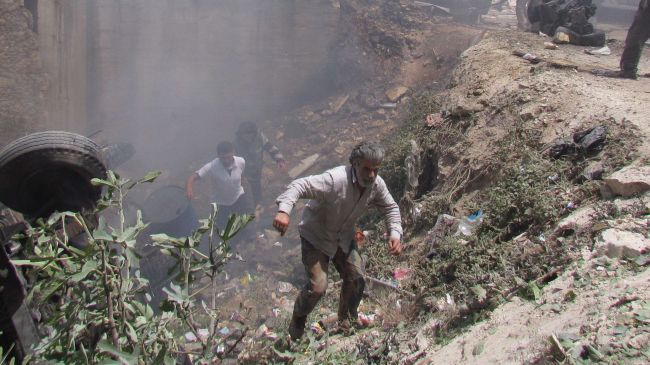