The European Union will block the sanctions imposed on Iran by the Trump administration starting on August 7th, the Sputnik News Agency reported this morning.

Mina Andreeva, Deputy Chief Spokeswoman of the EU Commission, stated Monday that the European enterprises would be protected from the unilateral US sanctions against Iran.

Furthermore, the European Union stated on Monday that it had deeply regretted the U.S.’ move to reimpose sanctions against Iran, adding that they were willing to work to keep financial channels open.

“The remaining parties to the JCPOA have committed to work on, inter alia, the preservation and maintenance of effective financial channels with Iran, and the continuation of Iran’s export of oil and gas,” the European Union’s foreign service said in a statement, as quoted by Reuters.

This move by the EU comes just a day after US Secretary of State Mike Pompeo said that the Trump administration was planning on reimposing sanctions against Iran this week. 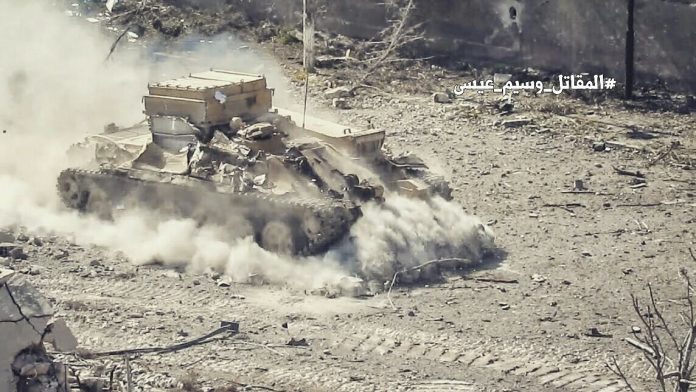 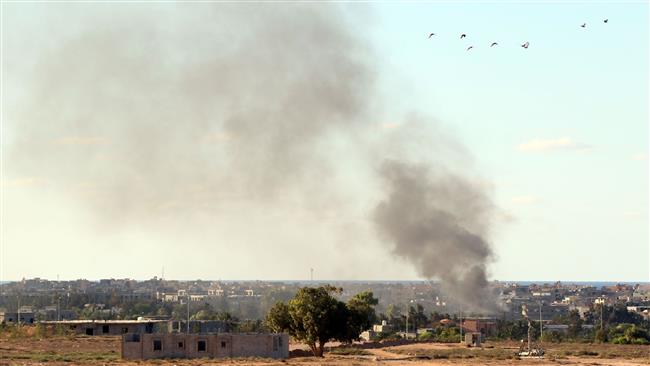 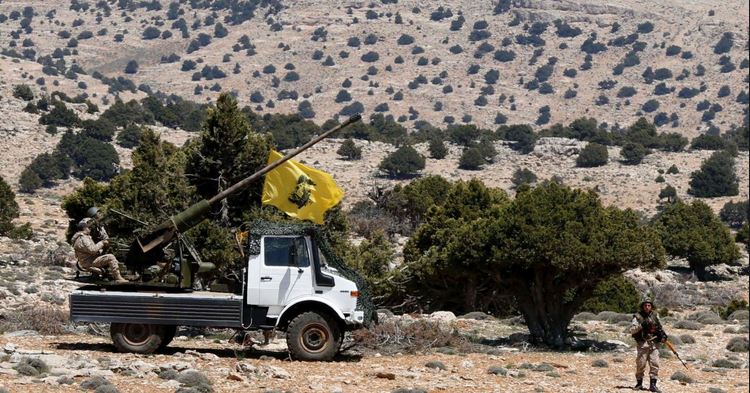 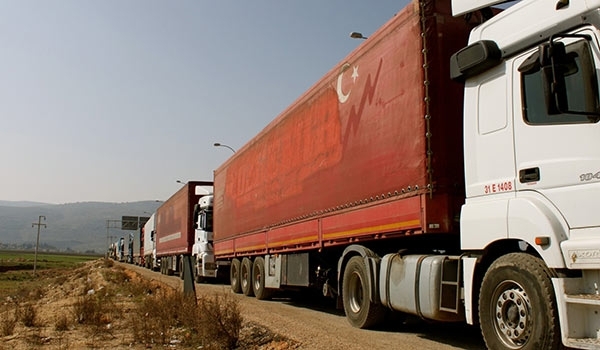