Brazil’s ousted president Dilma Rousseff, who was stripped of presidency following a Wednesday Senate impeachment vote, has appealed to the Supreme Court to overturn the decision on her removal from office.

The appeal, filed by Rousseff’s lawyer Jose Eduardo Cardozo on Thursday, asked for the overturning of the impeachment vote that removed her from power.

It demands “the immediate suspension of the effects of the Senate decision” and asks for “a new trial” during which Michel Temer, who has been running the country following the suspension of Rousseff in May, would be downgraded to interim president again.

Temer is scheduled to complete Rousseff’s presidential term until the next scheduled election in late 2018. Temer was sworn in as the country’s new president a few hours after Rousseff’s removal from office.

Senators voted on Wednesday by a majority of 61 to 20 to remove Rousseff from office. The vote was enough to immediately remove Brazil’s first female president from office.

Rousseff was convicted of breaking fiscal rules in her management of the 2014 federal budget.

Following the Senate vote, Rousseff fired back by sending a tweet saying that “today is the day that 61 men, many of them charged and corrupt, threw 54 million Brazilian votes in the garbage.” Rousseff was alluding to her re-election in 2014, which she won with more than 54 million votes.

The Senate had voted to suspend Rousseff in May.

During a 12-hour trial session on August 29, Rousseff denied the allegations against her and called the impeachment a coup d’état.

Reacting to the developments, Venezuela and Ecuador announced that they were severing diplomatic ties with Brazil in response to the removal of Rousseff as the Latin American country’s president. 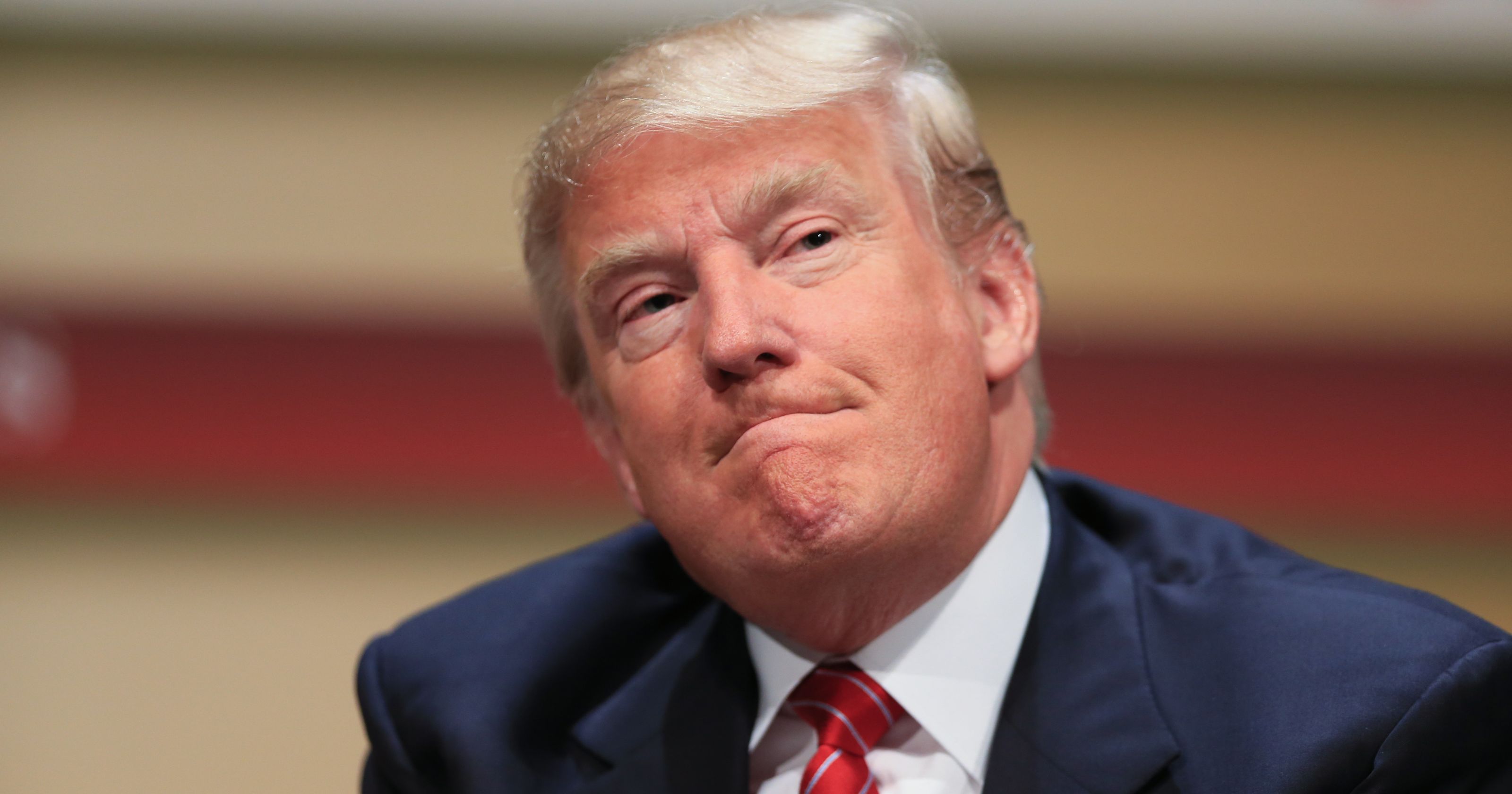 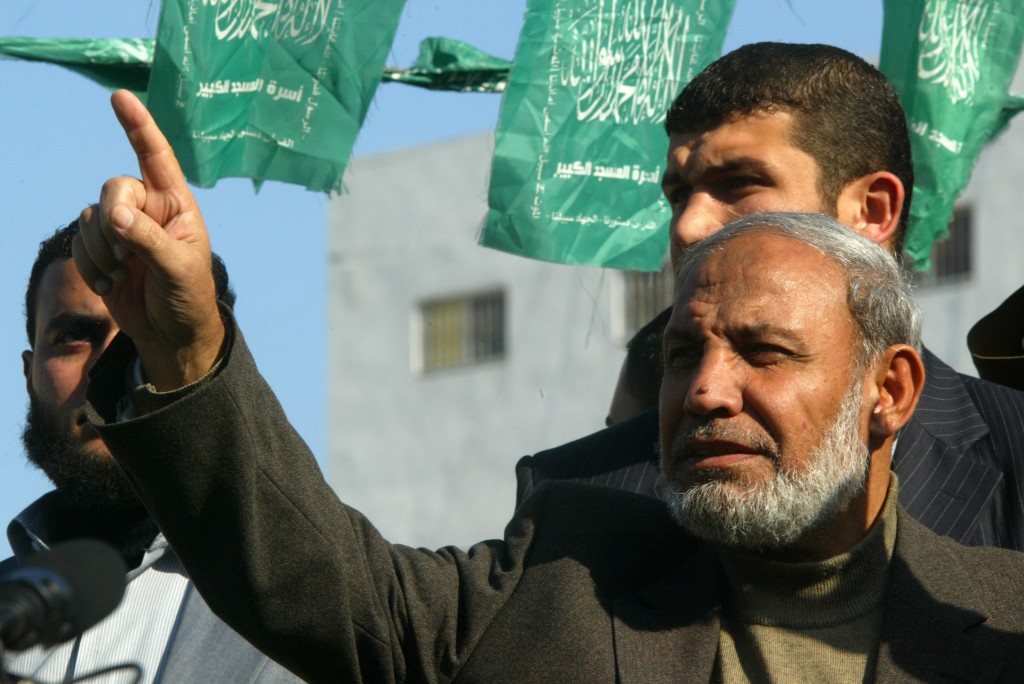 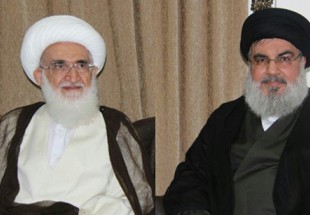 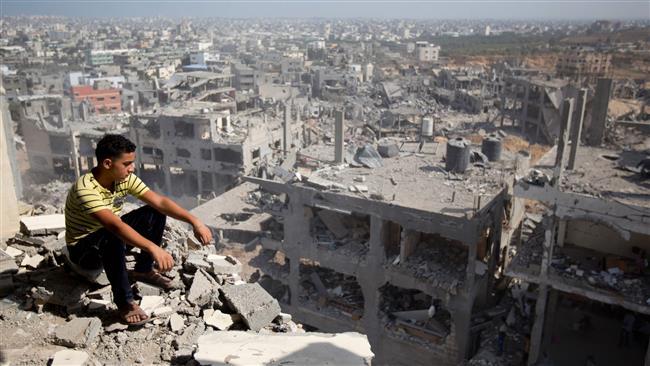