According to Lebanese media, a roadside bomb ripped through a vehicle in al-Ain village, located in Baalbek District of Lebanon’s eastern province of Beqaa on Wednesday, leaving one person dead and several others wounded.

The victim has been identified as Khalid Houry, the deputy mayor of al-Ain.

The Shia-majority region, located west of the Lebanese-Syrian border, has in recent months seen a string of such bomb attacks.

Lebanon is suffering from the spillover of militancy in neighboring Syria.

Takfiri terrorists have been active on the Lebanese areas situated close to the Syrian border.

Over the past few years, Lebanon’s Hezbollah resistance fighters have been offering a helping hand to the Syrian army in its fight against the militants.

The resistance movement has also thwarted several terror attacks on the Lebanese side of the border.

On Tuesday, there were reports of clashes between Hezbollah resistance fighters and Daesh terrorists along Lebanon’s northeastern border with Syria.

Hezbollah said it had attacked a Daesh position in the al-Zoueitini area on the outskirts of the border town of Ras Baalbek in Baalbek District.

Besides Daesh, Jabhat Fateh al-Sham, formerly known as Nusra Front, is also active around Arsal, another town in the same region. Hezbollah and Lebanon’s army carry out joint operations against them on an almost daily basis. 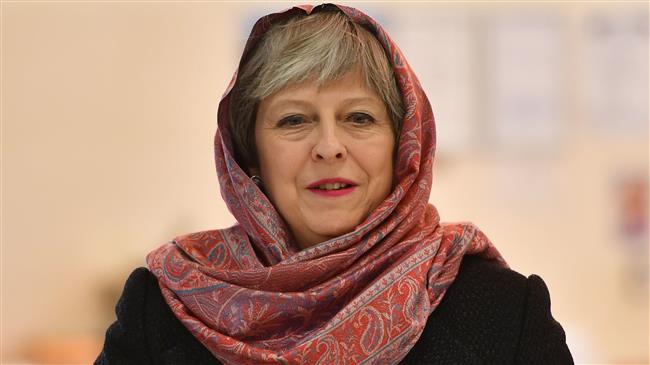 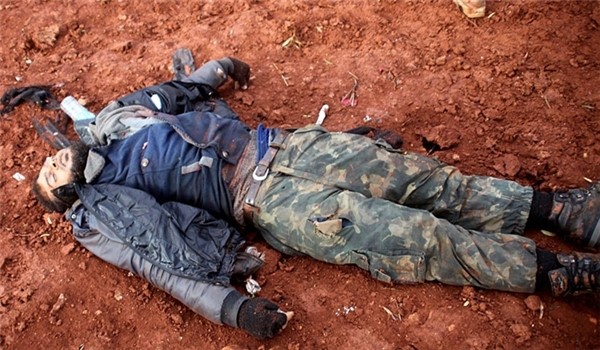 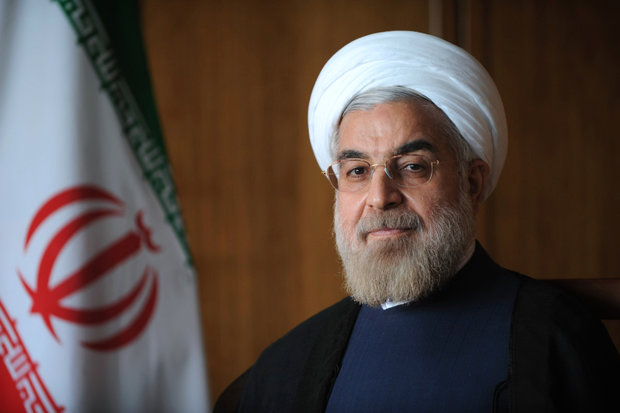