Before joining ISIL, Jamal had been a drug dealer, then a commander in the western-backed Free Syrian Army, claiming contacts in the CIA.
After his defection to ISIL, Abu Abdullah(the bodyguard) said, he followed the example of other ISIL “emirs” or leaders, who reigned over his territory with violence, extortion and hypocrisy.
“They kidnap and carry out assassinations,” he said. “They think nothing of bringing down a whole building with women and children inside, just to kill one person.
“Starting with a thirteen-year-old boy, they lined up the sons according to their height and beheaded them in that order,” said the bodyguard, who called himself Abu Abdullah and who has now defected.
“Afterwards, they hung the boys’ heads on the door of the school the family had been hiding in.” 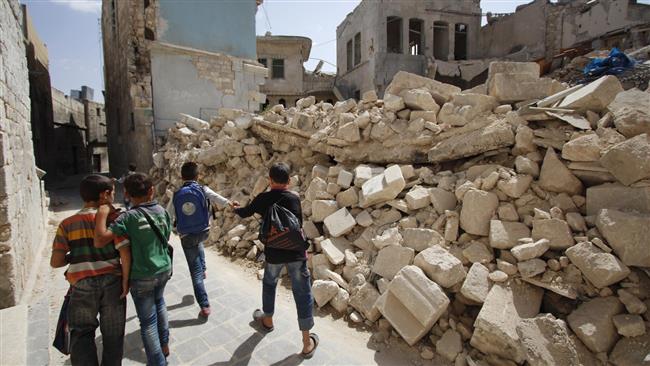 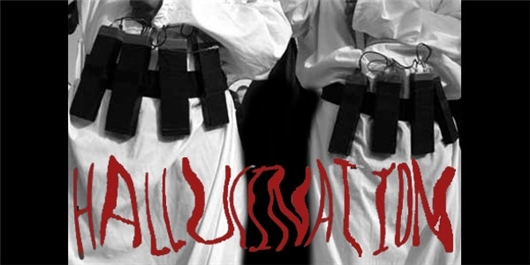 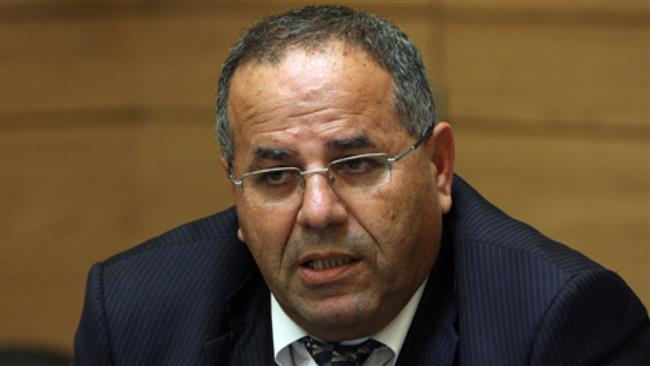 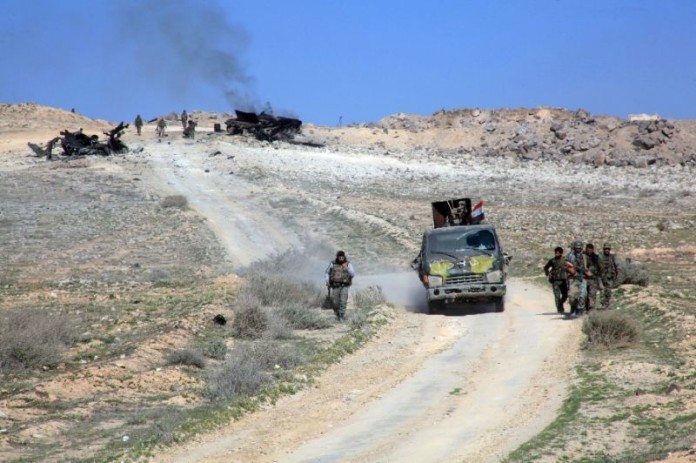