The construction work is set to resume after the annual Hajj pilgrimage, Reuters cited informed sources as saying on Thursday.

According to a notice that Saudi Binladin Group sent to banks, the company will pay outstanding salaries to staff involved in the project beginning on August 20, the report said.

Banking and construction industry sources confirmed the plan, but Saudi Binladin Group and the Finance Ministry were not available to comment.

Saudi Binladin Group was founded decades ago by the father of terrorist group al-Qaeda leader Osama bin Laden, who was allegedly killed by US commandos in Pakistan in 2011.

Development of the Grand Mosque and its surrounding area is aimed at accommodating more worshippers, as the Saudi government seeks to diversify the country’s economy beyond oil exports and rely on more revenues from religious tourism and infrastructure schemes.

The project was halted after a huge construction crane collapsed into Mecca’s Grand Mosque, killing more than 100 pilgrims and injuring over 200 others. The project then remained on hold as government finances were reduced due to low oil prices.

Following the crane crash, about a dozen defendants went on trial over accusations of negligence, ignoring safety guidelines and damaging public property. The defendants included at least one Saudi “billionaire” and nationals of Pakistan, the Philippines, Canada and several Arab countries.

About two weeks after the crane crash, a fatal human crush occurred during Hajj rituals in Mina, near Mecca, reportedly killing thousands of people. 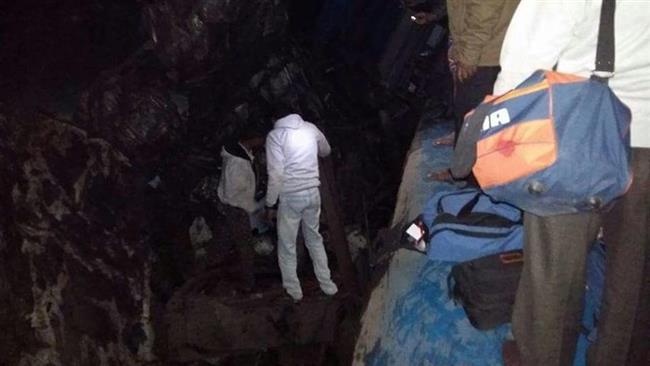 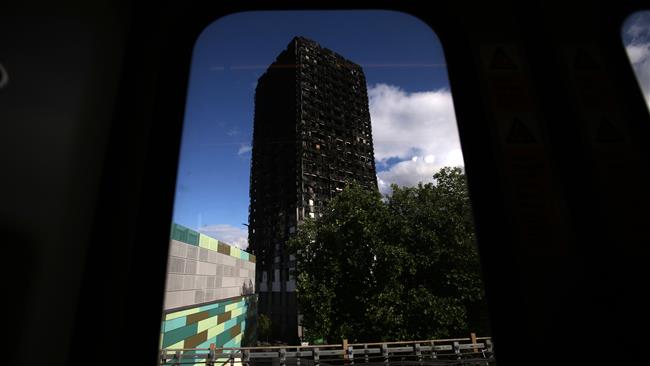 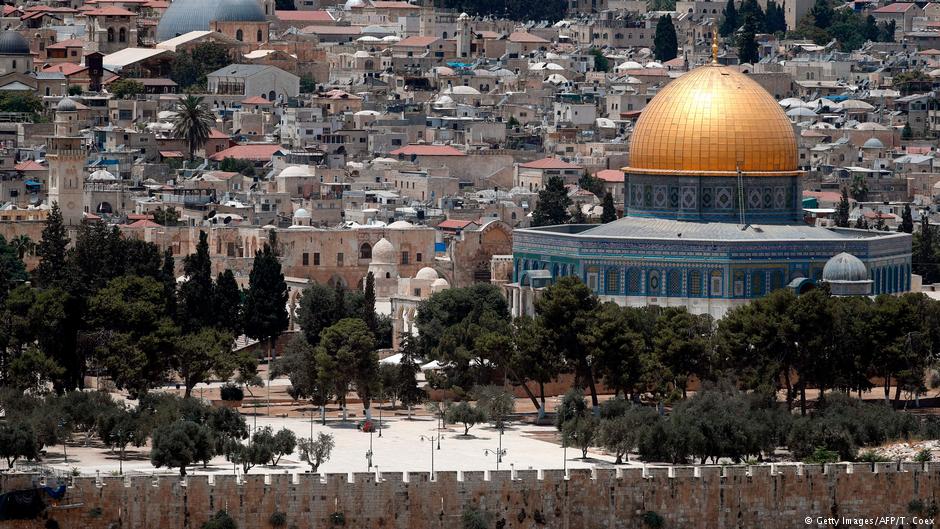 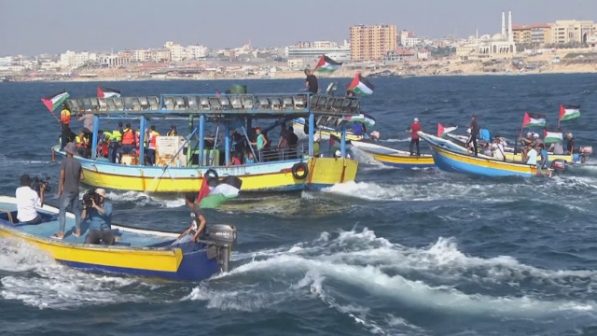