The Syrian Arab Army (SAA) launched a powerful attack at the western outskirts of Al-Sukhnah this morning, targeting the Islamic State’s (ISIL) last positions along the hilltops overlooking the town.

Backed by Russian airstrikes and Liwaa Fatemiyoun, the Syrian Arab Army’s 5th Corps and 18th Tank Division struck the Islamic State’s positions outside of Al-Sukhnah, resulting in a series of intense clashes that are still ongoing at this time.

Despite the heavy pressure put on their forces by the Syrian Army, the Islamic State is still fiercely resisting the government’s advance towards Al-Sukhnah, using everything in their arsenal to fight off the assault.

However, the likelihood of the Islamic State holding onto Al-Sukhnah is slim because their forces are spread too thin along the Raqqa-Deir Ezzor axis. 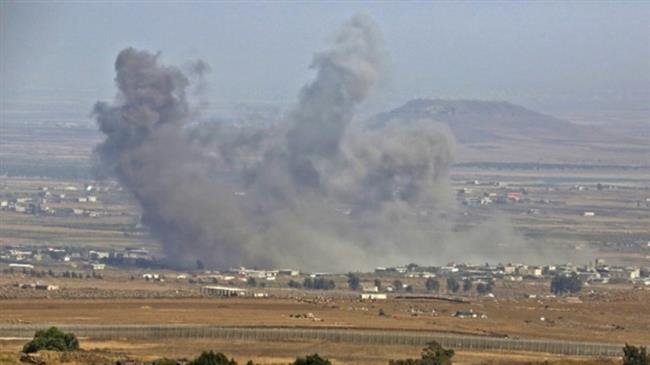 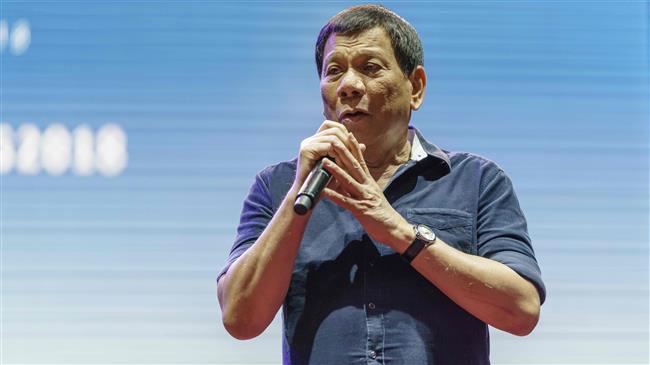 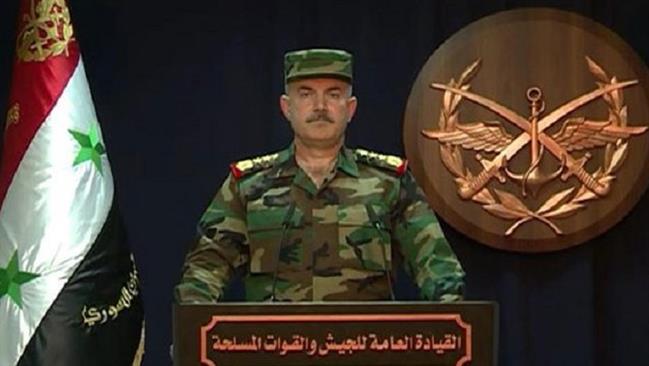 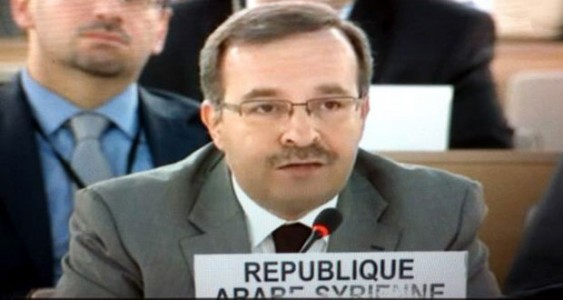