Rebel groups battling the ISIS in Syria have proudly paraded the severed heads of their defeated enemies, in the latest sign that all sides in the conflict are resorting to shocking barbarism.

A coalition of rebel forces were stationed in the town of Azaz, close to the Turkish border, when ISIS militants prepared to carry out a suicide bomb attack followed by a massive assault.

But the rebels were tipped off about the attack in advance and were prepared for the ISIS members when they arrived – slaughtering them in the streets of the Azaz before posing with the extremists’ severed heads and displaying their mutilated corpses in the center of the city.

Act of revenge: The ritual humiliation and public exhibition of the butchered corpses was in fact highly symbolic – with the ISIS members’ severed heads displayed in exactly the same location (pictured) that ISIS themselves would show off the bodies of those they had brutally executed. 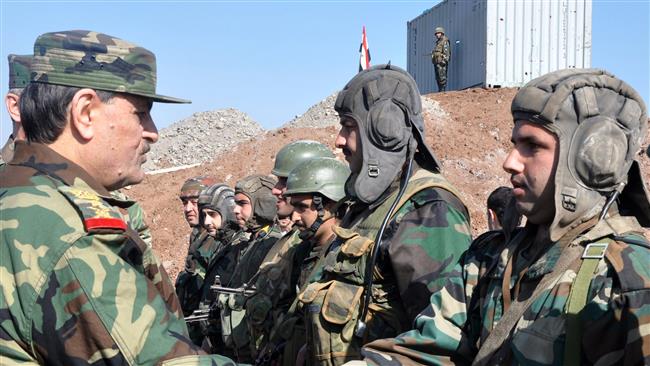 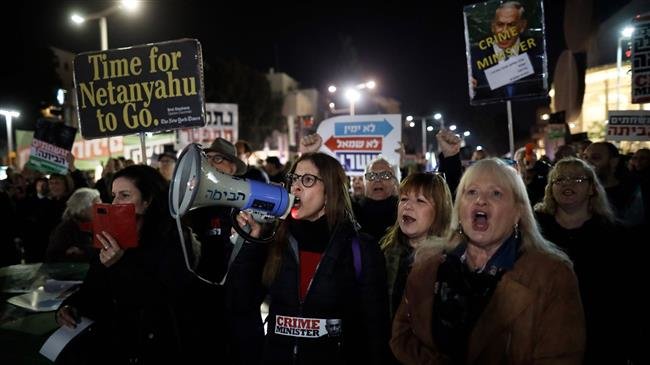