Aides accompanying Ayatollah Qassem in London said in a statement that the senior cleric, whose health has been deteriorating in recent months, needs a surgery, based on consultation made by a doctor in the hospital where Sheikh Qassem is receiving medical treatment.

Meanwhile, sources close to Bahrain opposition said that Sheikh Qassem, who was stripped of his citizenship two years ago (in 2016) by Bahraini authorities, used a temporary passport during his travel. The sources said that the passport is valid for one year, adding it was issued on the orders of Bahrain’s king.

The sources added that Ayatollah Qassem, in his late 70s, will decide by himself whether to accept the King’s offer to cover fees of his medical treatment.

On the other hand, Bahraini sources reported that Bahraini security forces dismantled military checkpoints near the house of Ayatollah Qassem in Diraz. 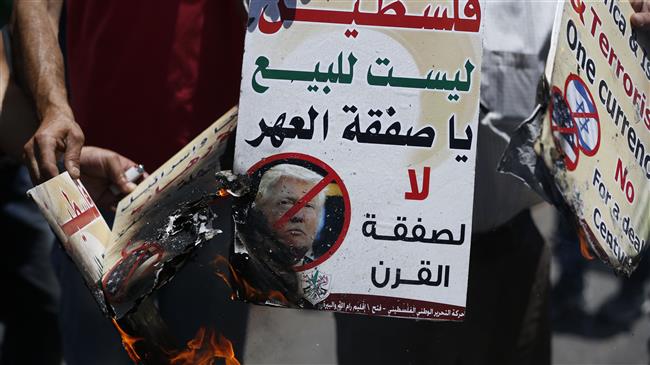 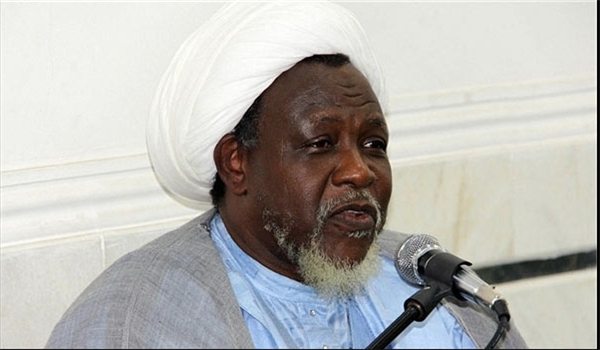 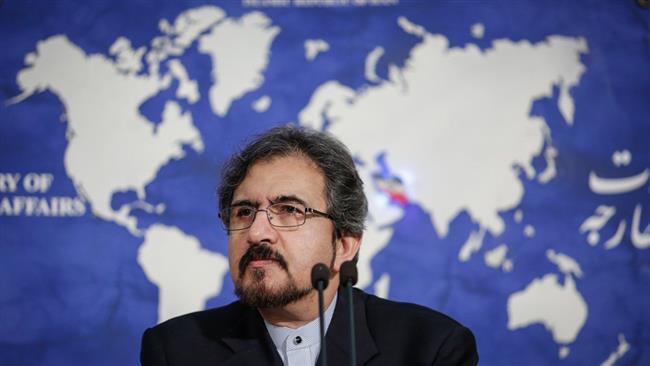