He referred to the deep wrath of Saudi Arabia for the conference and noted,” Some participants in this conference had received petrodollars from Saudi Arabia but they release the facts about this Arab kingdom in order to cleanse Islam from defame called Wahhabism.”

He hailed the move and expressed hope for a promising future for Islam.

Iranian jurisprudent, in another part of his remarks, warned against some virtual channels as a threat not only against the world of Islam but the whole world saying,” These channels have targeted religion and seminary students should stay aware against them.”

Top cleric also counted some courses on school and Saudi seminary curriculum, Saudi fatwas and also foreign corrupt media as factors behind spread of massacre of Muslims and crimes committed by Takfiri groups.

Iranian senior scholar stressed importance of vigilance and awareness of Muslims to confront intrigues and dividing moves by enemies and rejected military plans as the sole measure used against enemies stressing the role of seminaries for unification of Muslims. 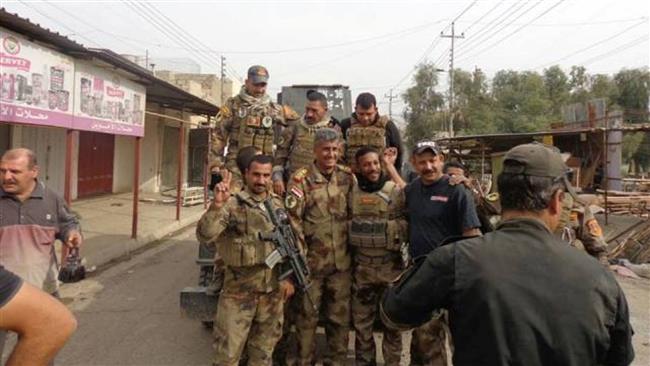 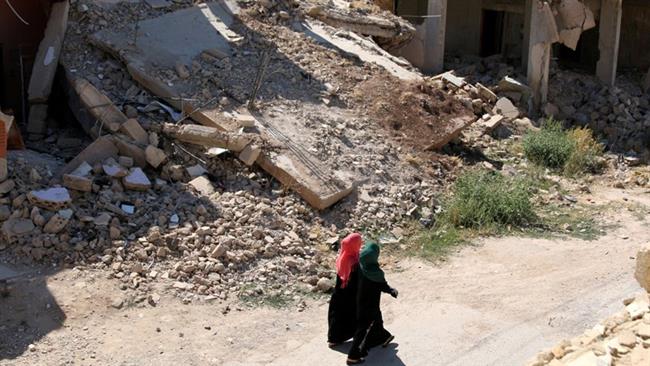 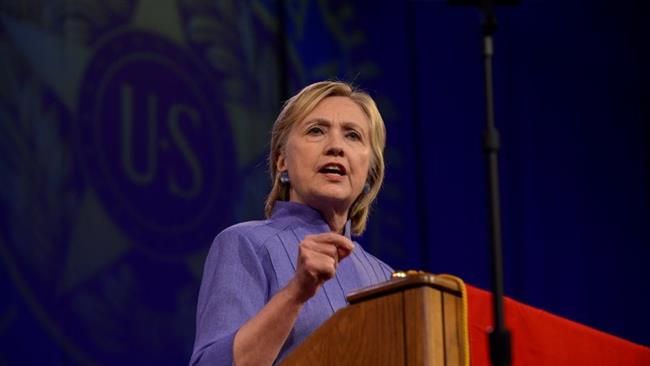